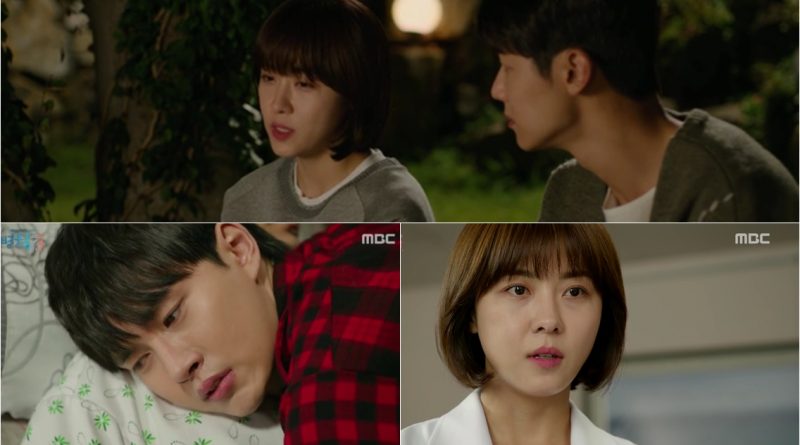 To cheer on his father undergoing surgery, Woo Jae was always smiling. He comforted Eun Jae who looked frustrated. He respects his sister Eun Jae and Eun Jae said “My brother is growing up” with a smile. The warm brother-sister relationship who has lived a difficult life taking care of a sick father without the presence of a mother gave a deep impression on the viewers.

Lee Min Ho made a special appearance with a happy scene. He strongly illustrated various aspects and great expressions to his father, and as a kind younger brother, he also becomes cupid for his sister Eun Jae. Despite his short appearance, Lee Min Ho drew the attention of viewers by dominating episodes with his dramatic and emotional appearances.