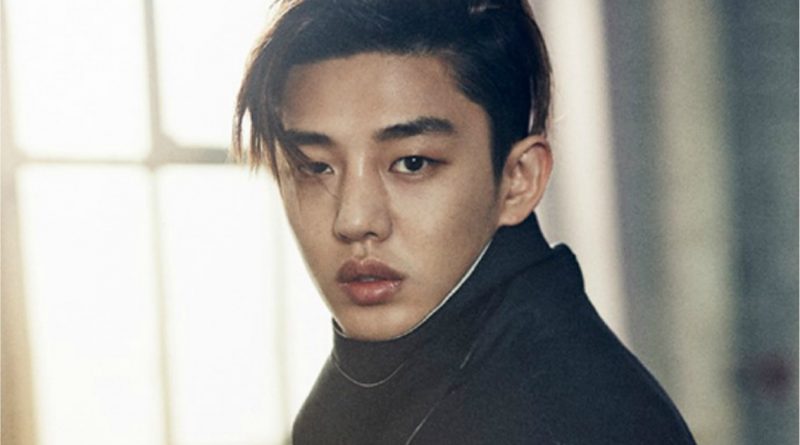 To commemorate the 32nd birthday of Yoo Ah In, on October 6th, fans of Yoo Ah In donated 10,060,000 Won and 35 bags of blood to the Korean children’s leukemia foundation.

A donation of 10,060,000 Won is a symbol representing Yoo Ah In’s birthday. The donation was made on the voluntary participation of fans to commemorate the 10th anniversary of Yoo In Ah’s ‘Boys of Tomorrow’ film debut in May 2007.

The donations collected will be donated to the Korean leukemia foundation for the treatment of child’s cancer.

In May 2015, Yoo In Ah concrete studio performed a children’s day bazaar and donated to a children’s cancer foundation, by 2017 a total of 5 children were included from the supported bazaar, and he will continue to support children with cancer.