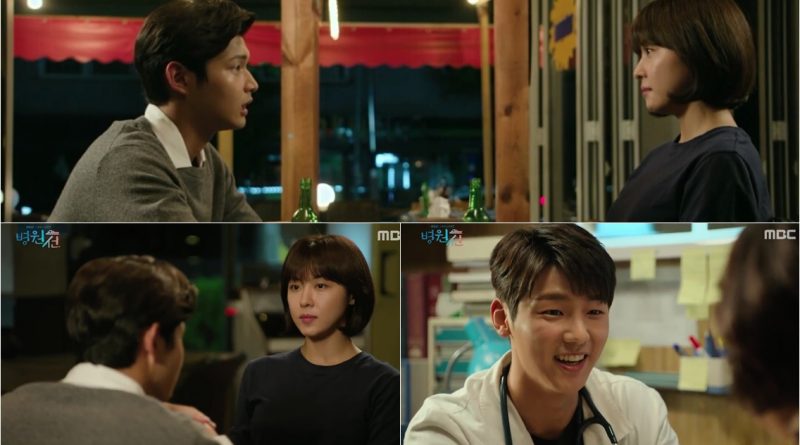 Song Eun Jae had dinner with Kim Jae Geol. He asked Song Eun Jae among the two whom she likes more, Song Eun Jae replied,  “You two are the same. Even though I’m not interested to be in love, you’re not the man.”

Kim Jae Geol said, “the reason why I am so sure, because I have one person I love. I already know who that person you’re talking, and I am sure it is not me.” Jae Geol wanted to ask whether the person she likes is Kwak Hyun. Song Eun Jae said Kwak Hyun is a co-worker and friend, but her heart already made a certain decision. Kim Jae Geol continued, “You do not want to be seen jealous seeing Kwak Hyun with other woman. You do not want to be seen in front of people you like. Maybe you’re more cruel to Kwak Hyun than me.”