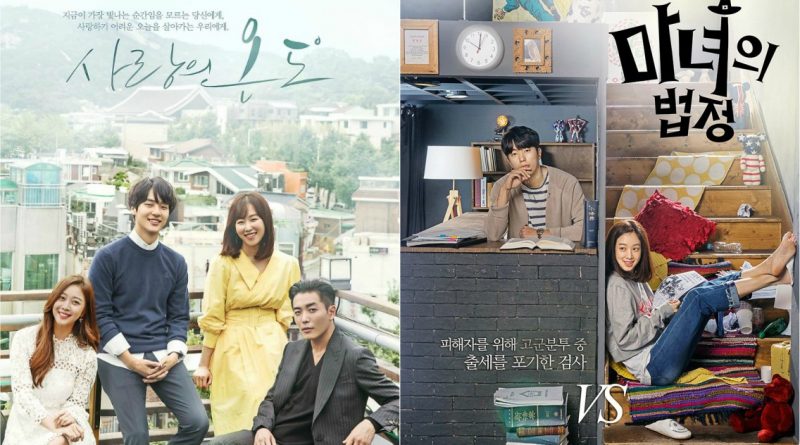 ‘Temperature of Love’ did not air and the audience complained of the late notice.

SBS ‘Temperature of Love’ broadcast on the 17th was postponed due to a baseball game between Doosan Bears and NC Dinos. Because there was no prior notice, the audiences who waited for the drama were disappointed and angry.

There are times when a drama was postponed because of sports broadcasts. However, in the case of the drama ‘Temperature of Love’ which was supposed to be aired at 10 pm, a new notice was given at 10:27 pm that made the audience annoyed.

In the midst of complaints about the drama ‘Temperature of Love’, the audience ratings also declined. The first rank of the 16th has been taken over by KBS’s Monday-Tuesday drama ‘Witch’s Court’, and the postponement of the episode on the 17th is expected to make the distance even greater.

‘Witch’s Court’ ratings when the drama ‘Temperature of Love’ did not air increased drastically and ranked first. Amidst this fierce drama competition, the postponement of a drama is considered to have a major impact on the next episodes.

Withdrawal due to sports broadcasting is inevitable. However, the audience felt more disappointed because previously there was no prior notification. People wonder whether they can captivate the audience back through the airing next week.