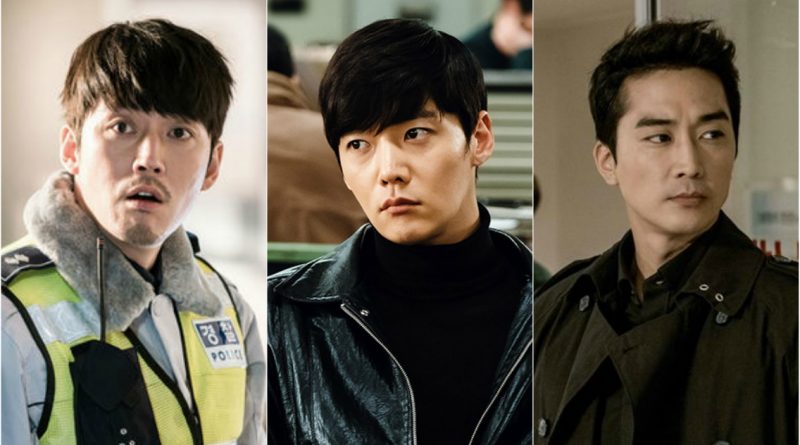 The drama ‘Voice’ tells about investigations of reported cases to the 112 reporting center, and is handled during golden time. In this drama Jang Hyuk plays the role of Moo Jin Hyuk.

‘Tunnel’ tells of Park Kwang Ho who travels time to 2016 while tackling serial killer cases in the 1980s, this is an investigative drama that combines the past and the present to locate the murderer. Park Kwang Ho, played by Choi Jin Hyuk, surpassed 30 years and arrived in 2017 while chasing serial killers in the tunnel in 1986. The drama’s excitement coupled with his admirable character for the investigation department and new electronics stuff. Even so, the tension while investigating the case can still be felt.

The drama ‘Voice’ and ‘Tunnel’ were a great success and managed to win the best ratings dramas from OCN. The drama ‘Black’ also managed to get a 2.1% rating for the first episode and a 3.9% rating for the second episode. Song Seung Heon shows his ability after Jang Hyuk and Choi Jin Hyuk. He managed to portray a different character than his previous characters very well.

The drama ‘Black’ is currently airing. All the attention is focused on Song Seung Heon that makes the audience curious on how he will bring the drama ‘Black’ to success in the future.