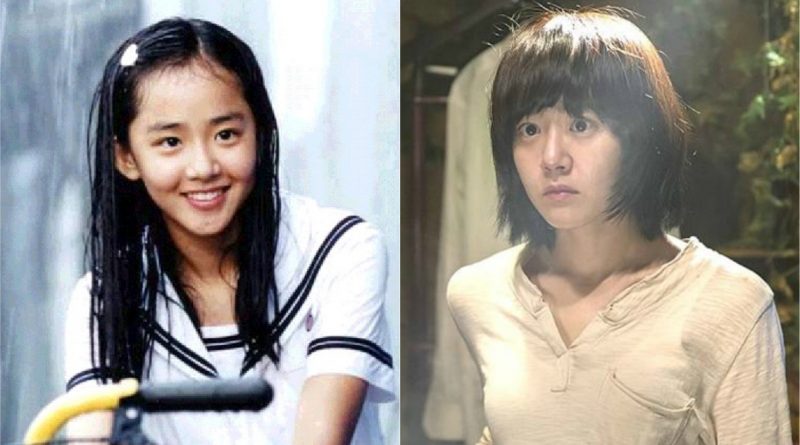 “If you are reborn, you will become a tree”

The main character who displays her expressive power is Moon Geun Young by acting as a small Song Hye Kyo. At the age of 13 years, she has shown great acting skills despite her young age. For adult actors to act out tears is very difficult. But Moon Geun Young makes the viewers sobbing because of her sad acting.

18 years later, in the movie ‘Glass Garden’ Moon Geun Young again said “I will be a tree”.

The film ‘Glass Garden’ shows the growth of Moon Geun Young. She has made significant growth so as to make the audience feel she is an actress who represents Chungmuro.

In this film, Moon Geun Young acts as Jae Yeon. She is a researcher in the field of artificial blood. She stole her colleagues’ research items and isolate the professor in a glass garden in the forest.

“She will be a tree. Unlike those who try to kill each other, the trees stretch the branches in different directions”, she said explaining the transformation of a perfect character. She removes her pure face and shows madness. One can expect another life character from her.