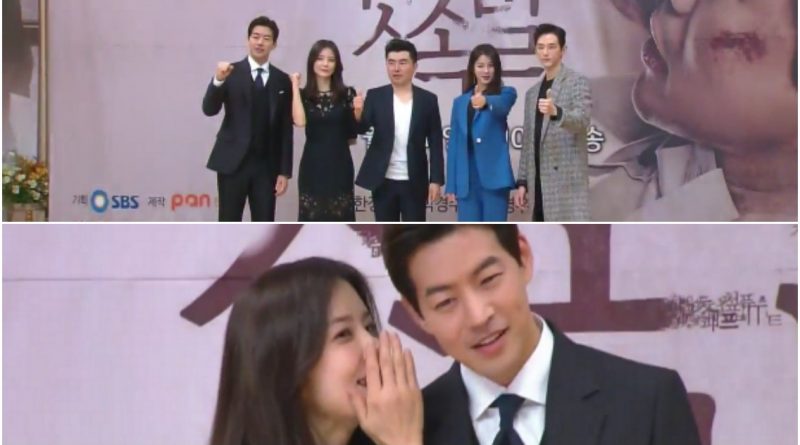 Two actors who previously worked together in ‘My Daughter Seo Young’, Lee Bo Young and Lee Sang Yoon are reunited in a new drama, ‘Whisper’.

Lee Bo Young expressed her feelings about working with Lee Sang Yoon again after 5 years. “Actually, I’m very happy to work with him again. I personally like him as a workmate, because he’s very fun.” Lee Sang Yoon also revealed a story of how he accepted the role. “When I knew that I’d be playing with her again, I instantly agreed.”

Lee Bo Young also praised her co-star a lot. “Everytime I meet him, I’ve always considered him as my brother. But this time, Sang Yoon has gotten cooler. I just don’t say it during interviews. I really believe that we make a great team.”

The new drama will unravel a different side from this on-screen couple. Don’t miss ‘Whisper’ every Monday – Tuesday in SBS!

March 31, 2017 Tri Comments Off on Lee Sang Woo and Kim So Yeon to Get Married in June
DRAMA VIDEO