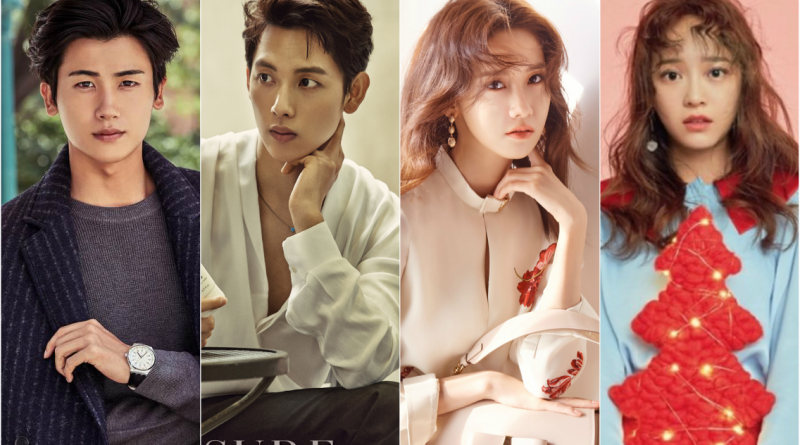 ‘The 1st Seoul Awards’, a special awards ceremony that focuses on drama and film genre, which are important elements of Hallyu, can be a platform for the public and the actors to meet. Especially, this awards show allows fans to participate directly by voting their favorite actor or actress.

‘The 1st Seoul Awards’ 100% comes from the voting from domestic and overseas fans through mobile phone with four popular award winners, two men and two women respectively. It drew great interest during the voting process as a way to select popular awards winners that fit the ‘Seoul Awards’ goals to reflect the voice of the people in Korea and abroad.

In the men’s category, Park Hyung Sik has become popular through JTBC drama ‘Strong Woman Do Bong Soon’. Park Hyung Sik received a majority of voting with 48.27% of votes, proving once again his popularity. Park Hyung Sik’s next work this year is highly anticipate.

Kim Sejeong placed in second position with 27.34% of the total votes. In ‘School 2017’, Kim Sejeong showed a funny and refreshing appearance and successfully became the female lead. She is expected to be active as a singer and an actress in the future.