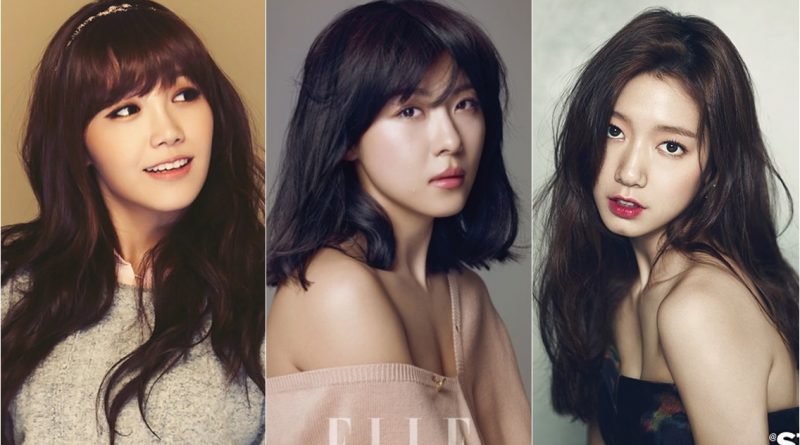 If a female celebrity who is good at singing, dancing and acting is considered normal, these 5 artists below have another unique talent. Martial arts are not done by men. Women also have to learn self-defense in order to protect themselves. Here are five female celebrities who are good at martial arts:

Apink member who got famous thanks to the drama ‘Reply 1997’ is included in one of the celebrities who can do martial arts. Eun Ji does boxing when she tries to lose weight. Eun Ji lost 14kg from it and she is able to protect herself against those who disturb her. This is a good example for other girls to try.

In addition to Eun Ji, another famous Apink member who is good at martial arts is Bomi. She is good at kicking. Remember when she was invited as a guest star on Running Man? Bomi had to show off her skills by kicking the Running Man members.

Often plays in action films make Ha Ji Won had to learn martial arts. She is famous as an athletic actress. One of the martial arts that she mastered is kendo, a Japanese martial arts using a wooden sword. Because she already have stock in martial arts and often play in drama or action film, Ha Ji Won often do dangerous scenes without being replaced by a stuntman.

A tomboy is often considered to be good at sports. This applies to the member of f(x), Amber. She is known to like going to gym and have strong muscles. In addition, Amber has a black belt in taekwondo and praticed the martial arts from elementary to high school.

August 29, 2017 Ria Comments Off on Great Actors Are Lining-Up For The Movie ‘Fortress’
MUSIC VIDEO