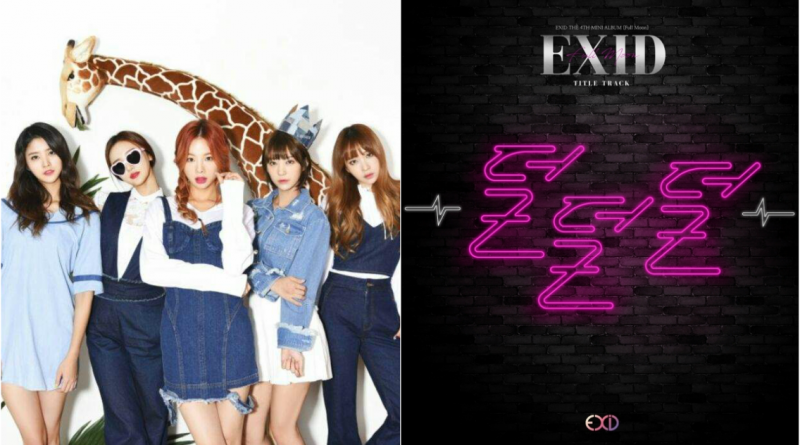 On the 24th, EXID’s agency Banana Culture Entertainment got a warm response by releasing the main song of EXID’s fourth mini album ‘Full Moon’ through their official SNS. The released song is called ‘Trembling’ (temporary title).

This song describes the moment when the body cannot move and there is no sound that comes out because of anxiety, and it says that do not fall on men who lie.

The agency said, “This song will show the more mature side of EXID’s music that has been shown before, and it contains unique musical colors, with remarkable rhythm changes and melodic changes.”

On the other hand, EXID’s fourth mini album ‘Full Moon’ will be released on November 7th at 6 pm.

November 19, 2017 Ria Comments Off on Kang Haneul’s Presence in Movie Promotion ‘Forgotten’ Was Replaced by His Standing Banner
DRAMA VIDEO