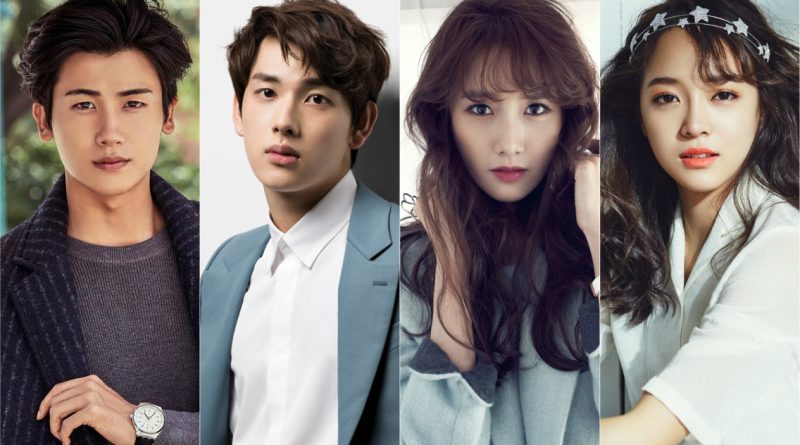 On October 27th at 6 pm, The first Seoul Award was held at Kyunghee University Hall of Peace. The Seoul Award is a special awards ceremony meant for the public and actors in Hallyu Wave-based dramas and movies.

At the event, stars in the drama and cinema industry who brought the Hallyu Wave during the past year have gathered together.

The popularity of other men was obtained by Im Siwan through the movie ‘The Merciless’. Im Siwan has turned into an influential actor and gained a lot of support and is currently undergoing military service. Through this film, he has gained the opportunity to advance to the Film Festival de Cannes. He earned 40.06% votes.

Kim Sejeong placed second with 27,34% of the votes. In ‘School 2017’, Kim Sejeong shows a cute and refreshing appearance that successfully enliven the screen. Kim Sejong is expected to continue being active as a singer and an actress in the future.

June 8, 2017 Tirta Comments Off on Can Sulli Gain Recognition as A Real Actress Through Her Bed Scene in ‘Real’?
STAR VIDEO