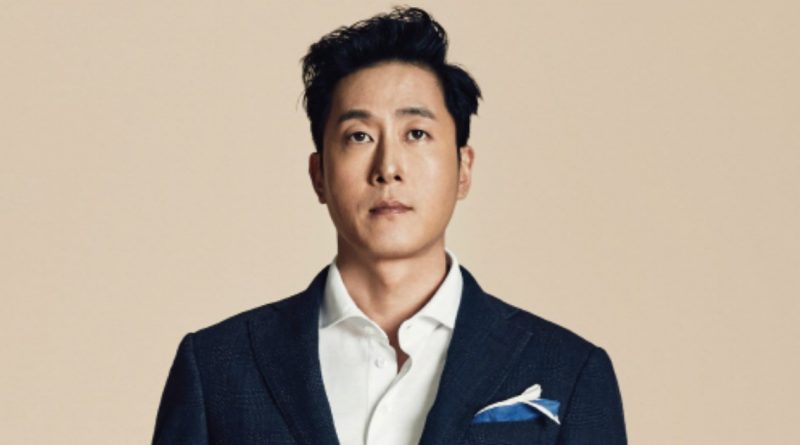 The car accident happened to actor Kim Joo Hyuk has stirred the entertainment industry. Starting from fellow actors Gong Hyo Jin to news anchor Son Suk Hee felt lost. On the 30th, based on Gangnam’s Seoul police report, Kim Joo Hyuk’s car overturned and caught fire at 4:30 pm around I Park apartment in Samsung-dong, Seoul. After the accident, Kim Joo Hyuk was immediately taken to Konkuk University hospital and took his last breath at the age of 46.

After learning about the death of Kim Joo Hyuk, his colleagues expressed their grieves. News nchor from JTBC’s News Room said, “The boundary between life and death is unexpected, today an actor has died. He had just appeared in a drama that took the theme of journalism and showed his own acting philosophy. Though it is just a drama and acting, there is a sense of solidarity among us.” Kim Joo Hyuk recently completed the tvN drama ‘Argon’ and acted as a newsreader named Kim Baek Jin.

His co-workers also feel lost. Lee Si Un expressed his grief, “I am Lee Si Un, the one who greeted you at Daehakno. Whatever the reason, you must be happy there. My heart is in pain. Really. I hope you can find your way. I hope you’re all right there.”

On December 31st, the pain from Kim Joo Hyuk’s death still continues. Oh Dae Hwan expressed his pain, “The encouragement and support of Kim Joo Hyuk to me, has motivated his colleagues. To me, you are a generous and warm person. I have not been able to repay you. Forgive me. May you rest in peace.”

Gong Hyo Jin also feels sorrowful, “The heavy night. Who can avoid it? Life is painful”, she said. While Lee Chung Ah said, “Sometimes, it’s hard for us to depend on someone. I will always pray for you.” In addition, Harisu, Sun Mi, Kahi, Roy Kim, Byul, and Jung Jong Chul also pray for Kim Joo Hyuk.

July 20, 2017 Tri Comments Off on 3 Famous Places That Appeared in Dramas in South Korea
Rank&Talk STAR