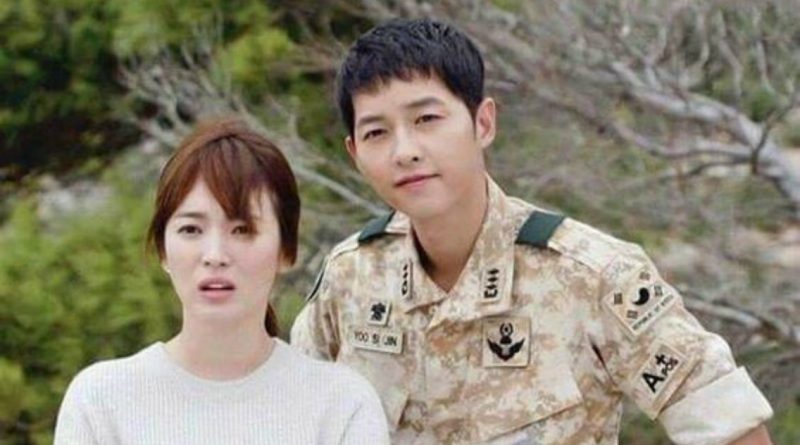 Park Bo Gum will play piano, while Yoo Ah In and Lee Kwang Soo will read them a letter! Today on Song-Song Couple’s wedding, the top stars are having the most anticipated wedding ceremony and show their friendship with their closest friends.

A number of entertainers revealed, “Park Bo Gum will play the piano at a Song Song Couple wedding ceremony, and their most beloved senior will celebrate their wedding by delivering the most meaningful song on Song Joong Ki and Song Hye Kyo’s day.” Others said, “Song Joong Ki’s friend, Lee Kwang Soo who met as members of ‘Running Man’ and Song Hye Kyo’s closest friend, Yoo Ah In will read a letter and pray for Song-Song Couple’s happiness.”

Song Joong Ki and Song Hye Kyo are holding a private wedding ceremony on 31 October. The wedding is attended by 300 invitations consists of family members, relatives, and close friends. Ok Joo Hyun as one of Song Joong Ki’s relatives will sing a song for the couple. After the wedding ceremony, Song-Song Couple will have a honeymoon in Europe. They will live together as a married couple in a luxurious house at Itaewon, Seoul.