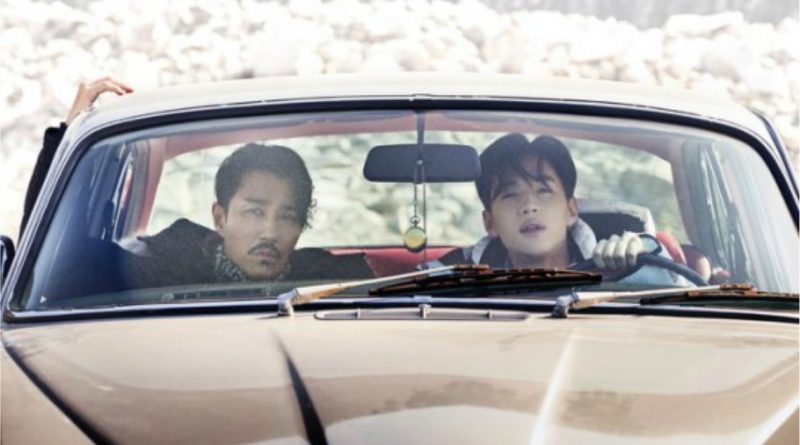 Actor Cha Seung Won and singer Henry show the bromance that has never been shown before in a fashion magazine photo shoot.

Sports brand New Balance released a photo of ‘PPRO-DOWN’ featuring Cha Seung Won and Henry. In the magazine photoshoot, they both express the freestyle of New Balance Pro with a background of natural landscapes.

Cha Seung Won shows his charismatic aura with a winter style wearing a long black thick jacket. In accordance with the jacket he wears, he poses with a chic style that adds to his masculine look.

Henry has a different style, he shows a unique style by wearing uniquely patterned creme colored pants and posing on the street with a trendy look that shows himself as a true fashionista.

Recently, films ‘Kingsman’ and ‘The Outlaws’ received a warm response, containing great bromance and chemistry between the actors. As a fashionista typical of a model, Cha Seung Won shows a unique appearance, and Henry gets a lot of love with his incredible style. The unusual combinations of the two look unique and radiate different charms.