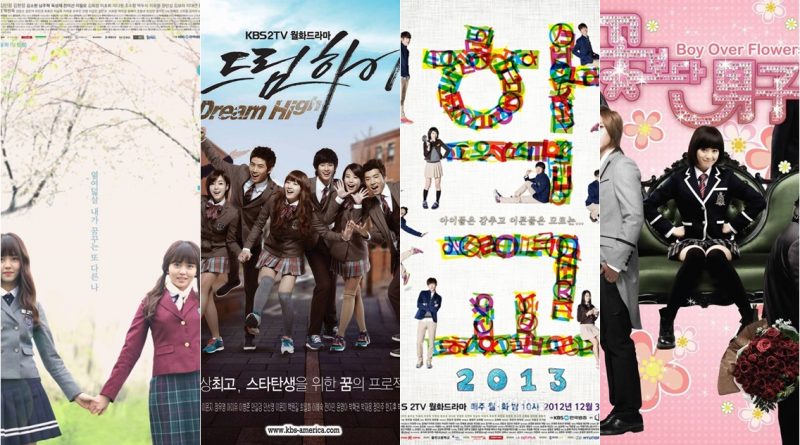 The drama ‘Who Are You: School 2015’ is a KBS school series drama that aired in 2015. Raising the theme of school, family, and dreams, this drama has become one of the favorite dramas for Korean drama lovers. ‘School 2015’ starring young actors, such as Kim So Hyun, Yook Sung Jae, Nam Joo Hyuk, and many more. ‘School 2015’ tells the story of school life in Segang High School which is the most prestigious private school in Gangnam, Seoul. Ko Eun Byeol (Kim So Hyun) is the most popular girl at school, but one day she disappears mysteriously. On one side is Lee Eun Bi (Kim So Hyun) who attempted suicide and was rushed to the hospital. Lee Eun Bi wakes up and does not remember her identity, then starts her life as Ko Eun Byul. In the school, she lives life like a high school student in general. She is also loved by two men, Han Yi An (Nam Joo Hyuk) and Kong Tae Gwang (Yook Sung Jae).

KBS drama played by Suzy, Taecyeon, Woo Young, IU, Kim Soo Hyun, and Eun Jung aired in 2011. Dream High tells about six students at Kirin Art High School working hard to achieve their dream becoming a star in the Korean music industry. During their studies, students learn how to develop their voices, write songs, acts, and dance skills while also experiencing personal growth. Each student has their own strength and weakness, but with the support and guidance of each other, they strive to make a debut on stage.