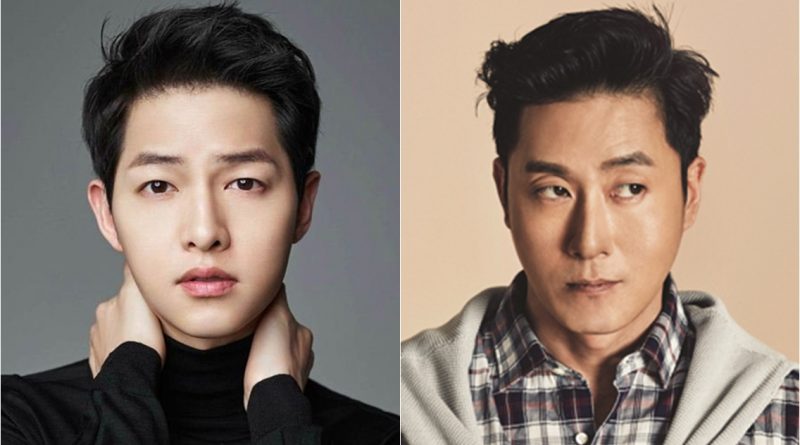 Kim Joo Hyuk’s funeral on the 31st coinciding with the day of Song Joong Ki and Song Hye Kyo’s wedding. Many entertainers who came to the wedding went home early to go to his funeral. After the guests had spent the happy days of Song Joong Ki and Song Hye Kyo, they paid their last respects to Kim Joo Hyuk. On the last day of October, when two couples were met, there was a sad separation on that day.

Actually, people did not expect Song Joong Ki’s presence for Kim Joo Hyuk’s funeral. As the main character of the show, he was expected to be very busy. But after completing all the wedding ceremonies, Song Joong Ki showed his condolences to Kim Joo Hyuk. Song Joong Ki looked in grief and sad.