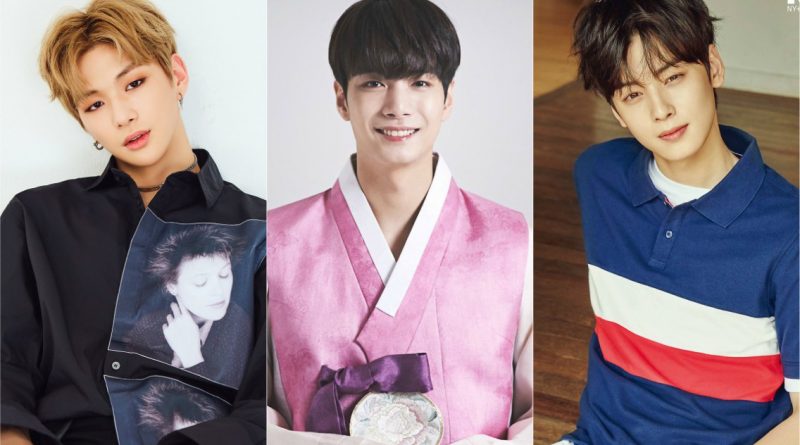 The member and center of Wanna One is a regular member of SBS’s variety show ‘Master Key’. Previously he has also made appearances in KBS’s ‘Hello Counselor’ and ‘Happy Together’, MBC’s ‘Oppa Thinking’ and so on. His adorable character makes the audience enjoy the shows he starred. He has also starred in one of the MBC programs titled ‘It’s Dangerous Beyond The Blanket’ with other stars. His popularity in Korea is no joke and he also made an appearance in one of Korea’s popular variety show ‘Running Man’.

JR is currently a regular member of the JTBC ‘Night Goblin’ and TVN ‘Suspicious Singer’. His careless and adorable character in the show ‘Night Goblin’ managed to attract the attention of the audience. In the show, he earned the nickname ‘unlucky hands and feet’ because he always fails every time he is playing with other members. JR has also been a guest star in several other shows, such as JTBC ‘Knowing Brother’, KBS ‘Happy Together’, SBS ‘Master Key’ and others.

The handsome man from Fantagio’s boy group has appeared in various programs. One of them is the famous JTBC program entitled ‘Crime Scene 3’. ‘Crime Scene’ is an investigative program in which its members must play a role involved in the murder case. In the program Cha Eun Woo plays the husband of the murdered victim. He managed to entertain the audience through his great words and acting. In addition, he also participated in programs such as KBS ‘Hello Counselor’, SBS ‘Master Key’, and MBC ‘Secret Variety Training’.