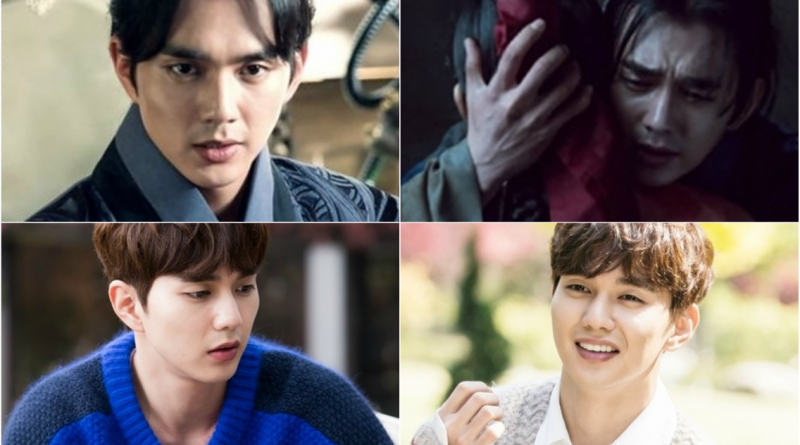 ‘I’m Not A Robot’ is a drama about a man who cannot fall in love with any woman because he is allergic to human. Yoo Seung Ho has all the features of looks, body, and strength, but has a fatal loss of ‘human allergies’ when dealing with people.


It is not surprising that viewers are interested in the new transformation that will be shown through this work.

The intense and majestic character in ‘Ruler’ has a 180-degree difference to Yoo Seung Ho who has unleashed the cute charm in his first romantic comedy drama. He has literally melted into his character and gained curiosity about his acting transformation.

The production crew said, “Yoo Seung Ho who starred in a romantic comedy for the first time gave an impressive performance. If you think of actor Yoo Seung Ho before, we hope you will look forward to Yoo Seung Ho’s new acting transformation”, he said expressing his love and confidence in the actor.