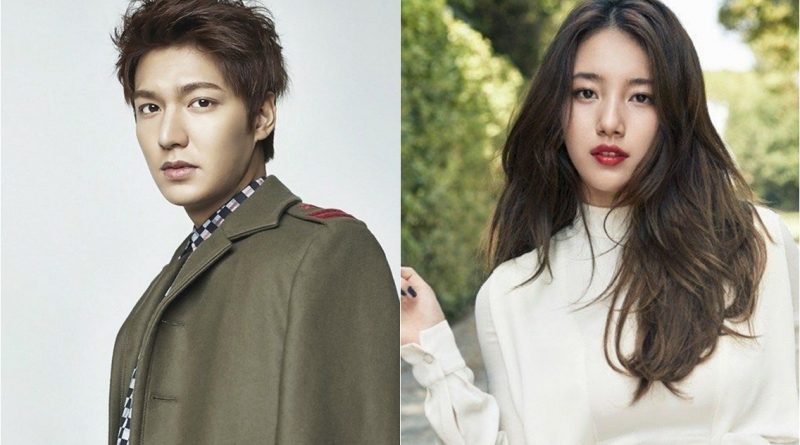 Actor Lee Min Ho and actress-singer Suzy ended their 3-year relationship. A source in the entertainment world delivered, “Lee Min Ho and Suzy have broken up for personal reasons and decided to be good friends.”

Since the dating news broke up, they both became the center of attention. Suzy and Lee Min Ho are Korean top stars, so people have huge interests in them. In March 2015, both admitted dating. Both enjoyed dating in Korea, France, and England. Photos of their dates were caught on camera. Lee Min Ho and Suzy revealed, “It’s been about a month since they dated” and asked for support on their relationship.

After that, every movement of the couple was always monitored. This year, they are reported to date until there was news about them breaking up. Every time the rumours spread, both sides denied it. They continued to show off unchanging love. In April this year, both celebrated the 2nd anniversary. In the middle of the busy schedule, Lee Min Ho and Suzy still love each other like a young couple.

But the rumours have come up again this time. They are reported to return as junior and senior. Since last May, Lee Min Ho has been doing community service in Gangnam-gu, Seoul. In 2006, he suffered serious injuries in the ankle due to a traffic accident. In 2011, he also had an accident when shooting ‘City Hunter’ and declared that he would follow the social service only. Recently, Suzy renewed her contract with JYP Entertainment and is starring in a pre-production drama ‘While You Were Sleeping’.