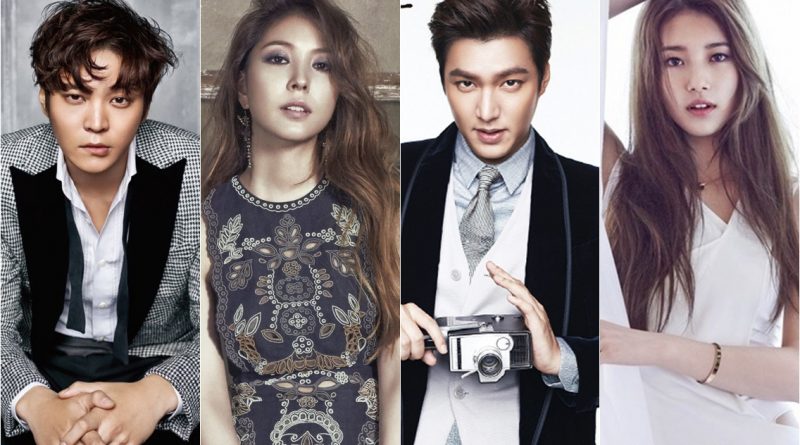 On the 16th, Lee Min Ho and Suzy also officially decided to end their relationship. Lee Min Ho’s agency MYM Entertainment said, “We have confirmed their break up news. The exact time and reason for breaking up cannot be revealed because it is their personal matters.” Suzy’s agency JYP Entertainment also gave a statement, “Suzy and Lee Min Ho have broken up.”

In March 2015, they admitted their relationship and received a lot of support from fans as a star couple. When the news was reported, the two had been dating for a month. After that, despite much news about the break-up, they always denied and continued their relationship. Since May 12, Lee Min Ho has been doing community service in Gangnam-gu, Seoul while Suzy is starring in SBS Wednesday-Thursday drama ‘While You Were Sleeping’.