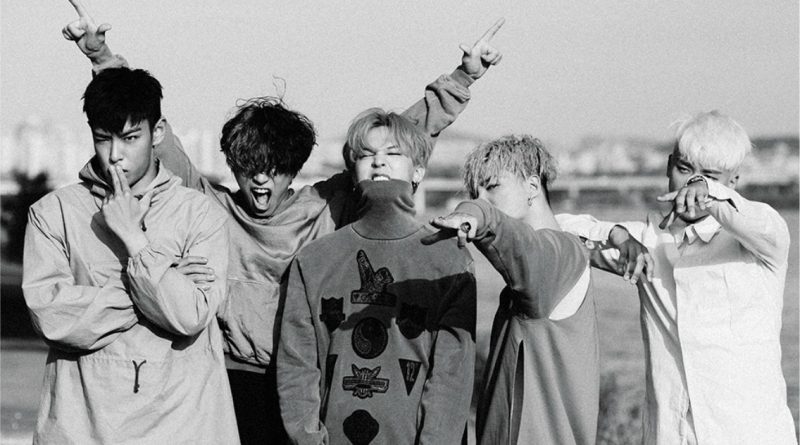 The booking for Big Bang concert tickets in Seoul has opened.

Big Bang will hold a concert on December 30 and 31 at Gocheok Stadium, Seoul titled ‘BIGBANG 2017 CONCERT IN SEOUL’. Booking tickets will be dated on the 16th at 8 pm and predicted to be a war field for fans.

YG Entertainment released the Big Bang concert teaser video on its official blog at 10 am along with the opening day of ticket booking.

Big Bang is preparing for a great concert. Recently they practice getting the best synergy on stage. They share passionate opinions about the composition of performances and stage productions, and they also show positive attitudes toward each other as world-renowned ‘performing artists’, such as giving ideas on movement and choreography and so on for the solo performances of each of its members.

During this time, G-Dragon successfully completed his world tour with a total of 29 cities for ‘ACT III, M.O.T.T.E’, Tae Yang also successfully toured the world through ‘WHITE NIGHT’ in 19 cities. Dae Sung successfully completed a Japanese solo concert in 18 cities with 39 shows and will visit America to hold a concert in Hawaii next year. Seung Ri is active as a DJ and participates as a judge on JTBC ‘Mix Nine’ program.

Fans are increasingly looking forward to their activities together as a group.

Before the concert in Seoul, Big Bang will begin a Japanese dome tour in 4 cities from the 18th, making them the first overseas artist to have concerts in Dome for 5 years in a row.