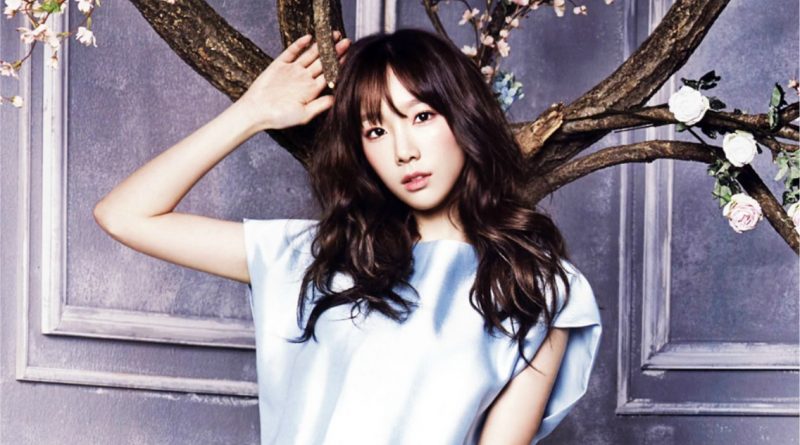 According to some sources, Tae Yeon will be releasing a Christmas special album in December.

Tae Yeon just finished recording a while ago and is shooting photo albums and video clip for her comeback.

This year Tae Yeon gained great popularity through her solo track ‘FINE’, ‘Make Me Love You’ and so on, followed by Girls ‘Generation ‘Holiday Night’ from the 10th-anniversary album and showed her status as a top girl group member. Tae Yeon plans to release a new Christmas song and hold a concert. Through this new song, Tae Yeon once again reinforced her position as ‘Queen of Music Charts’ and attracted the public’s attention thanks to her title ‘Tae Yeon the Trusted Musician’.

Meanwhile, Tae Yeon will hold a Christmas concert on December 23rd and 24th at the Kyung Hee University Peace Hall.