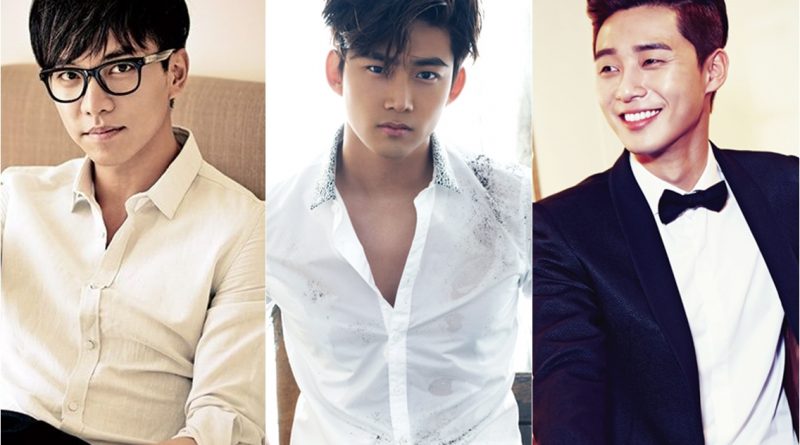 On the 14th, there was a report that said Park Seo Joon was casted for TVN’s ‘Youn’s Kitchen Season 2’ variety show program. Park Seo Joon’s agency spoke about the news, “We did get an offer. Currently, we are coordinating and organizing schedules.” Meanwhile the tvN revealed, “Please look forward to the show.”

Although the participation of Park Seo Joon in ‘Youn’s Kitchen 2’ has not been confirmed, the chances are quite high. During this time, PD Na Young Suk finds characters that act as the front row.


Lee Seo Jin will be at the forefront, but Lee Seung Gi and Ok Taecyeon managed to draw attention to its charm. PD Na is proud of them all.

Lee Seung Gi appeared on KBS2’s variety show ‘2 Days 1 Night’. He also guested on tvN ‘Sister Over Flowers’ (2013) and ‘3 Meals A Day’ (2014), from where his relationship with PD Na started. Even Seung Gi became a membeofin ‘New Journey to the West season 1’. Ok Taecyeon can be recognized through tvN ‘3 Meals A Day’ 1 and 2. He even gets the nickname ‘Ok Binggo’ and ‘Ok Dae Choong’. Nam Joo Hyuk and Son Ho Joon also got a chance to work with him.

Will Park Seo Joon be a new member of ‘Youn’s Kitchen’ and replace Shin Goo?