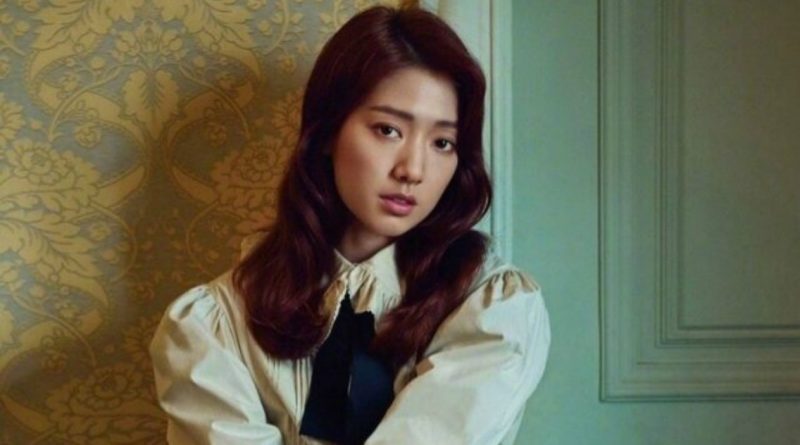 Park Shin Hye is close to Ryu Jun Yeol as a fellow actor who star in ‘Silence’. In an interview for the movie ‘Silence’, Park Shin Hye recalled, “I have many friends who are the same age as Ryu Jun Yeol. I did not expect to be close to him like a real sibling, recently I also received a call from him.”

“I enjoyed the drama ‘Reply 1988’, his personality is very good. When we talk to each other about this and that, naturally we get close. When talking about music, traveling, bowling, and football with Jun Yeol it seems endless” revealed Park Shin Hye.

“I also play bowling with Junyeol. We love sports. I got a 150 – 160 bowling score, and Junyeol is also good at bowling”, she added.

‘Silence’ tells the story of a chaebol named Im Tae San whose fiancee killed but the daughter of Im Tae San named Mi Ra is accused of being a suspect. Park Shin Hye plays the role of Mi Ra’s lawyer Choi Hee Jung, while Ryu Jun Yeol plays the role of Kim Dong Myung, a key witness recorded on the scene CCTV.

Park Shin Hye said, “Junyeol can mingle with the seniors and juniors who are on set. Especially whenever I’m stressed or confused he always gives tips. Though he debuted recently, he feels more like a senior. “