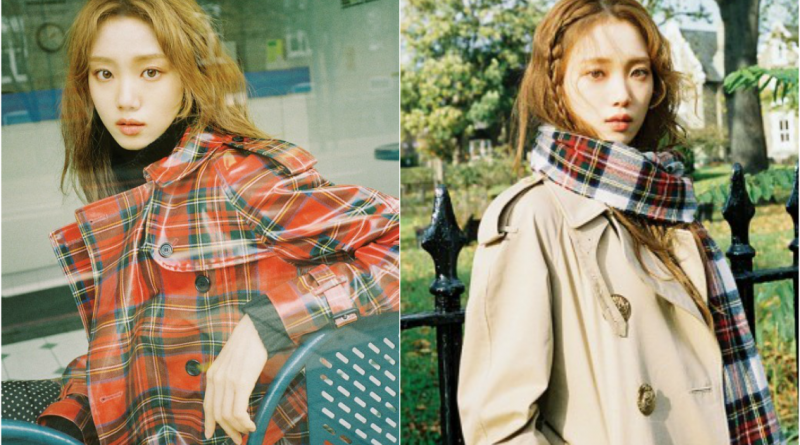 On the 20th, the fashion magazine ‘Marie Claire’ released a photo shoot of Lee Sung Kyung in London.

In the photo shoot, Lee Sung Kung shows the autumn atmosphere by wearing trench coat and scarf. She has shown her unique fashion style, and she has created a fresh atmosphere in London.


Lee Sung Kyung who came to London after filming the movie ‘Wrestler’ at the end of October said, “I feel responsible because this is my first movie,” then, “I met good staffs, including senior Yoo Hae Jin who can be trusted and reliable, so I can finish filming well.”

In addition, Lee Sung Kyung when asked for her plan after acting replied, “I try to remember every little emotion in my heart. I think of other people’s feelings once again.” Then she added, “I spent the time of the year becoming a better person. I want to peel my old skin and be healthier than I am now.”

On the other hand, other photo shoots of Lee Sung Kyung can be seen in the magazine ‘Marie Claire’ December edition.