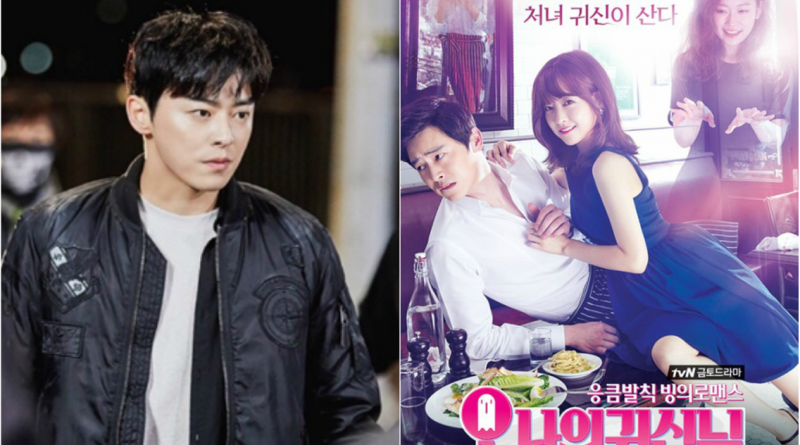 Jo Jong Suk once again challenged himself to play a possessed character.

The greatest material that continues the story of ‘Two Cops’ is that the character is possessed by a spirit. Gong Soo Chang (Kim Sun Ho), a criminal with a sense of justice, meets him in one body. Two unexpected investigations by two people with opposing ideologies and values bring pleasure to the audience.


‘Two Cops’ says that the ‘possession’ this time has a different color, but the posessed Jo Jong Suk is no stranger to the viewers.

Jo Jong Suk has ever acted a similar character. On tvN ‘Oh My Ghost’ which aired in 2015, Jo Jong Suk drew the attention of viewers by forming a love line with two souls with different personalities.

In the film, Jo Jong Suk expressed that he was surprised and laughed at Na Bong Sun’s unexpected behavior.

Jo Jong Suk has had a romance with Na Bong Sun and the spirit inside Shin Sun Ae (Kim Seul Gi), and now he is possessed. This is an incompatible character of a detective and a villain.

The audience puts high expectation to Jo Jong Suk, who once performed a possessed character in drama. He will take advantage of his charm to bring subjectivity comparable to ‘Oh My Ghost’.