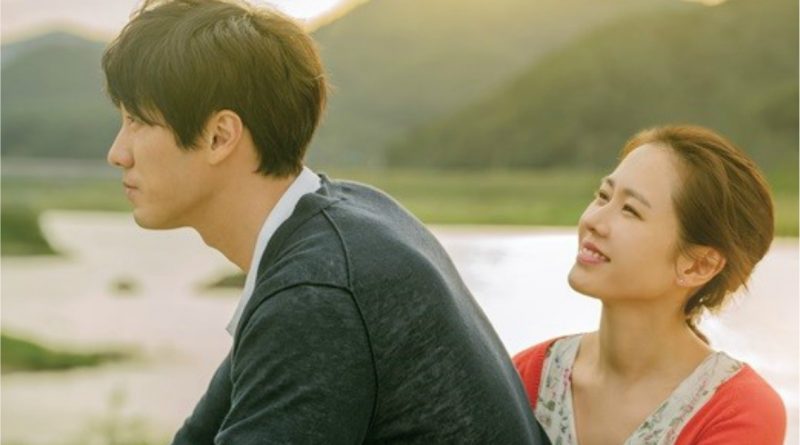 Actors So Ji Sub and Son Ye Jin met in the movie ‘Be with You’ where the shoot took place for 3 months. The movie released still-cuts featuring the main characters on November 12.

The movie ‘Be with You’ tells of Woo Jin (So Ji Sub) taking care of his son Ji Ho (Kim Ji Hwan) after his wife Soo A (Son Ye Jin) passes away. Before she died, she promised to return on a rainy day one year later. One year later, Soo A reappeared, but she does not remember anything.

The film is lifted from Japanese novel bestseller with the same title by Takuji Ichikawa, this novel has sold over one million copies. In addition, the film attracts attention during its premiere because So Ji Sub and Son Ye Jin are Korean representative actors. So Ji Sub takes care of his son Ji Ji after his wife Son Ye Jin dies. Meanwhile, Son Ye Jin appears again, but she does not remember anything.

The film has released still-cuts of So Ji Sub and Son Ye Jin, So Ji Sub acts as Woo Jin, a gentle father and husband, “I feel happy because for three months I played the role of Woo Jin. All the actors and staff did their best to make a very warm and touching film. Please support and we will greet the audience soon” he said. Son Ye Jin showing a more halt emotion,” I have not felt more happy and charming during filming. I think a good work will be born with the warm energy of the actors and staff who always emit on the set.” Director Lee Jang Hoon also expressed his impression, “Every day is a precious and happy day. I am grateful to have met such good actors and staff”, giving an impression on the last day of shoot.

September 13, 2017 Ria Comments Off on Park Bo Gum’s Activities While Being Absent In Filming For A Year
MOVIE VIDEO