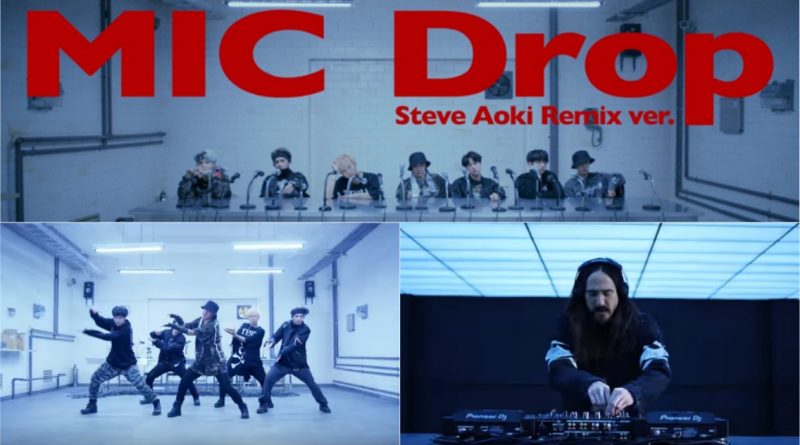 The group BTS once again has captivated the world.

The remix song ‘MIC DROP’ from BTS was released simultaneously worldwide on November 24 at 6 pm and became a popular song among world fans. This result can confirm the global fandom of the very powerful BTS. Moreover, after ‘2017 American Music Award’, the remix song got a warm welcome.


It should be noted that BTS is becoming more popular in the world, not only in Asia but also in the United States, Europe, and Latin America. BTS has also been noted as a top Korean singer and ranked 1st on the iTunes album charts in 73 countries with the release of LOVE YOURSELF 承 ‘Her’ album.

Famous American hip-hop rapper and DJ Steve Aoki participate in the remix version of ‘MIC DROP’ and add a sense of electro music to the song. The unique and intense song coupled with spectacular performance make an impressive combination. BTS once again proves their power in music industry.

May 7, 2018 Ria Comments Off on 7 Couples In K-Drama Who Have Huge Height Difference
BEAUTY Rank&Talk