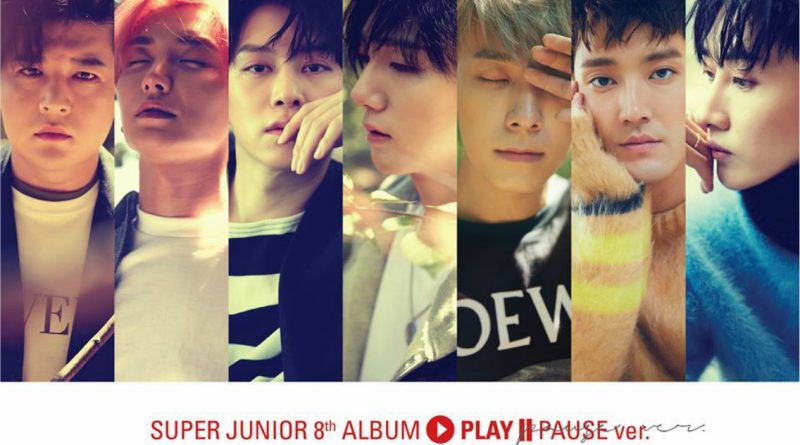 Moreover, Super Junior KRY’s ‘Shadowless’ song contains a soft piano melody, then combined with lyrics depicting the longing after the breakup and comes with emotional vocals from Kyu Hyun, Ryeo Wook, and Ye Sung, It is expected to attract the attention of the music lovers.


In addition, the beautiful ballads belonging to Super Junior K.R.Y. entitled ‘Shadowless’ is notified in the album ‘PLAY’ Pause Ver ‘CD Only’, which means only available in the album, and is expected to increase the value of physical album sales.

Meanwhile, Super Junior will hold a concert titled ‘Super Junior World Tour – Super Show 7’ at Jamsil Stadium Seoul for three days from the 15th to the 17th of December.

August 5, 2018 Ria Comments Off on 3 Amusement Parks You Need to Visit While in Korea
DRAMA Rank&Talk