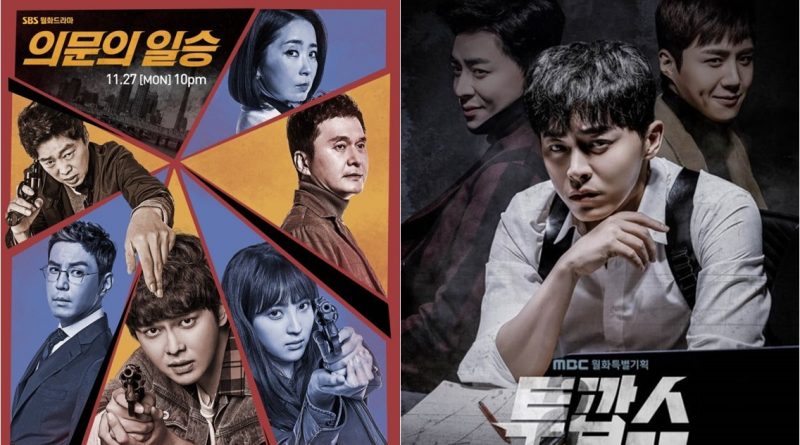 ‘Doubtful Victory’ has a good progress. The drama tells of Kim Jong Sam (Yoon Kyun Sang), a convict who was about to be executed, trying to escape. There is a great action scene that attracts viewers. After that, Kim Jong Sam lives as a fake detective named Oh Il Seung and feels more exciting in episode 2.


‘Two Cops’ is a masterpiece played by ‘Jo Jung Suk One Man Show’. In his drama, Jo Jung Suk shows a colorful action, acting as 2 characters along with the spirit that enters his body, leaving a deep impression.