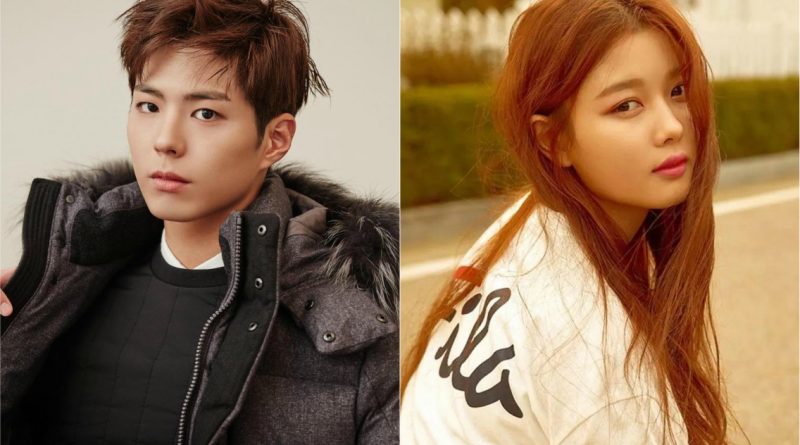 Park Bo Gum will be there on December 24 while Kim Yoo Jung on February 18  will be holding a fanmeeting in Tokyo to meet local fans.

The reason why they visit Japan is to return the popularity and interest of fans to their ‘Love in the Moonlight’ drama, which starred them and was aired through the ‘Korean Wave Premium’ TV channel in Tokyo.


The drama was aired on KNTV, a Korean TV channel last November, and a cable TV channel CS in June this year, and the drama is also popular after it was released in Japan.

The drama will be broadcasted through TV channels starting from November 17th and show how much attention they get from this drama.

Both have confirmed a fanmeeting event held in turns after the end of the drama in mid-December.

Park Bo Gum participated in the drama promotional activities by holding a press conference in the local area the day before the first airing, and Kim Yoo Jung is expected to interact more with local fans at her fanmeeting event.