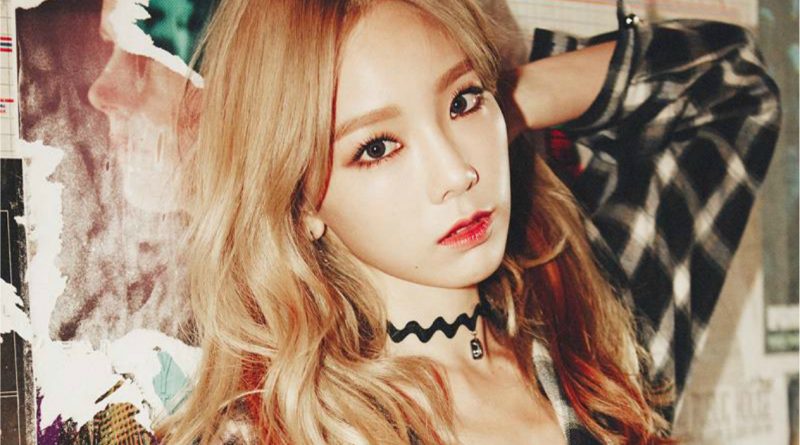 Member of Girls’ Generation, Taeyeon was involved in the controversy of ‘celebrity preferences’ associated with traffic accidents, firefighters were sent to locations to extinguish the fire.

According to Gangnam police station in Seoul, Taeyeon was involved in a streak while going to her personal schedule near Nonhyeon-dong, Gangnam-gu, Seoul. Taeyeon’s car crashed into the back of the cab and caused a taxi to hit the car in front of her. Taeyeon was immediately treated at home after a traffic accident.

But the victim said, “The medical officer asked me and the victims to wait, if the culprit (Taeyeon) famous female idol, then he must first be taken to the hospital. When I arrived at the emergency room the medics said, ‘You should take a picture of Taeyeon’, “he said. So Taeyeon is involved in the controversy of celebrity preference. However, a netizen who claimed to be a trainer told me that this was just a misunderstanding, Taeyeon was not transported by ambulance.

In this case, the firefighters who had rescued Taeyeon’s traffic accident at the time said, “I did not bring Taeyeon into the ambulance, but if I bring it first it is not a ‘celebrity preference’. Paramedics dealing with human life do not give preference to famous celebrities. We treat serious victims (injured) first”, he explained.

Meanwhile, Taeyeon will hold a ‘TAEYEON SPECIAL LIVE-The Magic Of Christmas Time’ concert on February 23-24 at Kyunghee University Peace Hall. Continuation of the concert will be decided soon.