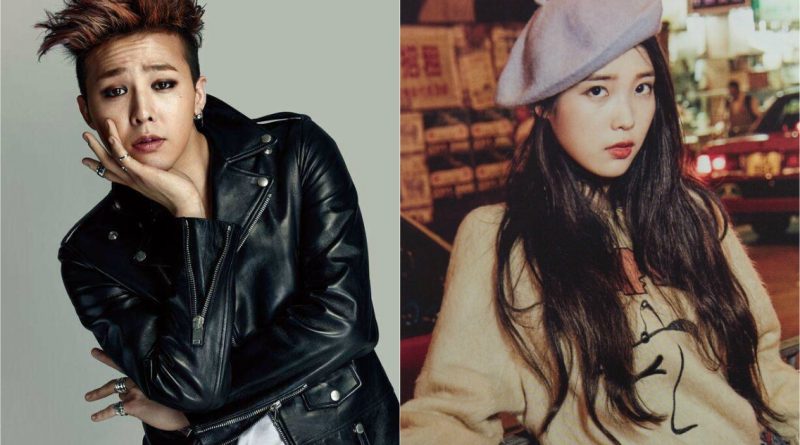 Singer IU has supported G-Dragon in completing his concert tour.

On (29/11), according to representatives of the music industry, G-Dragon will be performing as a guest star in IU’s ‘2017 Concert-Palette’ concert in Seoul. Earlier this month, IU performed for the second time at G-Dragon ‘World Tour’ TOUR ACT III: MOTTE ‘concert tour in Taiwan.

Both will attend each other’s concerts for mutual respect. G-Dragon has made a collaboration with IU that features his rap skills in the fourth track of Palette’s new album ‘Palette’, which was released in May. Both are planning to perform together on one stage in Seoul.

Both are collaborating on the song ‘Palette’ which is a synthpop genre song by telling the story of IU at the age of twenty-five. As a song that emits a cute and beautiful young side, G-Dragon participates in filling out the rap section with an advice that adds to the freshness of the song.

Ahead of her latest drama ‘My Ajusshi’ aired, IU will end the tour as a singer this year. IU concert tickets have been sold out within 5 minutes, followed by Busan, Gwangju, Cheongju, Hongkong, and will finish at Jamsil Indor Stadium.