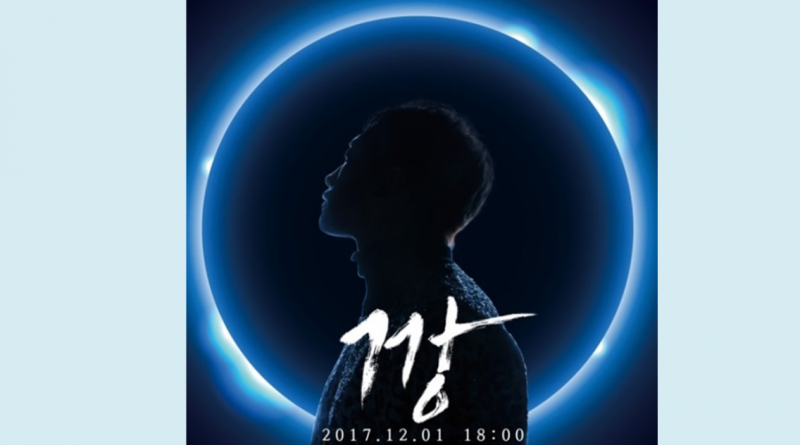 Singer Rain will release a mini album ‘MY LIFE’ on December 1st and release teaser photos for the first time. The agency, Rain Company released a new song teaser image titled ‘Kkang’ through its official homepage on the 28th. In the released video, a blue light can be seen surrounding Rain’s silhouette.

In every activity, Rain always brings up the brilliant concept in the entertainment industry. The teaser image of new song ‘Kkang’ has been released.

According to Rain and his fans, this time comeback is more meaningful than anything else. Because he has released the album after 3 years. What kind of performances and projects Rain will show in this album for his fans?

Not only appears on Korean variety shows, Rain also plans to release video teaser, highlights, and choreography ahead of his new album activity through Rain Company’s official website and Naver V App Channel.

August 24, 2017 Tri Comments Off on [RANK AND TALK] 3 Places in Indonesia That Are Used As the Filming Location for Korean Programs
BEAUTY Rank&Talk