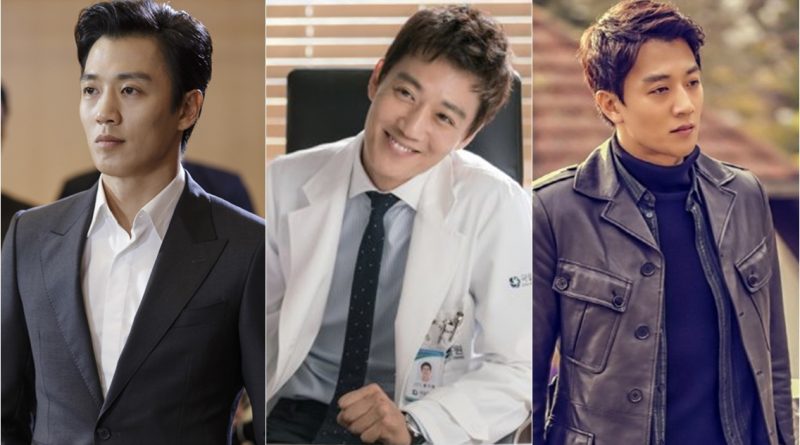 Actor Kim Rae Won returns with a fantasy melodrama. Can Kim Rae Won make a new history in his life through ‘Black Knight’ after ‘Punch’ and ‘Doctors’? On December 6, new Wednesday-Thursday drama on KBS 2TV ‘Black Knight’ starring Kim Rae Won will premiere. In the drama he plays a role as Moon Soo Ho, a young businessman who is rigid and strict but is able to do anything and sacrifice 100% of himself while in love. Kim Rae Won will compete acting with Shin Se Kyung.

‘Black Knight’ is a fantasy melodrama which is told for over 200 years, it tells the story of a man who sacrificed for the sake of the woman he loves. The latest work by writer Kim In Young who wrote ‘Man of the Equator’, ‘Women of the Sun’, and ‘Unkind Ladies’ is highly anticipated.

Not only that, ‘Punch’ from writer Park Kyung Soo is able to show great performances and captivate viewers perfectly. Kim Rae Won is also able to lose weight due to his character and exudes extraordinary charm every time. If it was not for Kim Rae Won, ‘Punch’ would not necessarily be that successful.

Last year he starred in ‘Doctors’, his acting transformation was 180 degrees different and could make viewers’ hearts thumping. Can Kim Rae Won return with melodrama and always give good performances in every drama with unlimited acting talent, warm personal, glowing gaze that melt the hearts of the viewers back in winter?