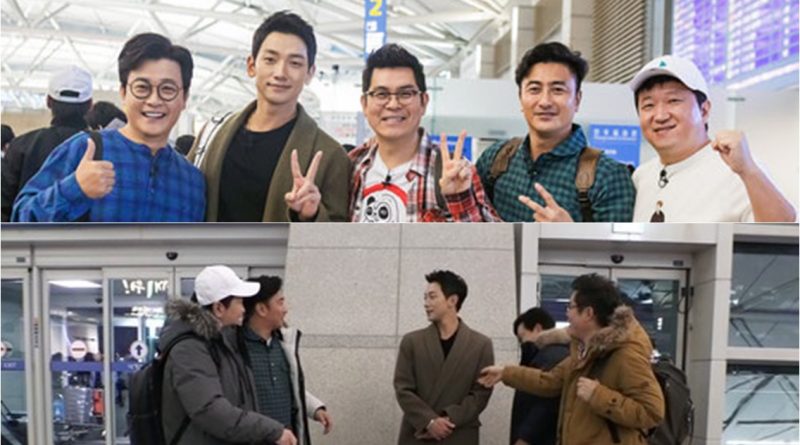 On the 27th, Rain who just became a father talked about his second generation which became a topic of conversation. In JTBC ‘World Travel Package’ which aired on the 28th, Rain talks about his newborn baby girl. That day Rain got the question like who his little princess is. “She has double eyelids”, he replied.

Rain has small eyes while his wife, Kim Tae Hee has big eyes with a beautiful double eyelid. It raises questions about their child’s appearance.

The cast members of ‘World Travel Package’ give their congratulations and said, “If your child looks like her mother she must be beautiful.” Rain could not hide his smile and showed a father’s affection.

Rain got married with Kim Tae Hee in January after 5 years dating. Then in October his daughter was born.

June 11, 2017 Tirta Comments Off on ‘The Mummy’ and ‘A Day’, Two Movies that are Currently Very Popular in Korea
MOVIE VIDEO

June 8, 2017 Tirta Comments Off on Can Sulli Gain Recognition as A Real Actress Through Her Bed Scene in ‘Real’?
MOVIE VIDEO