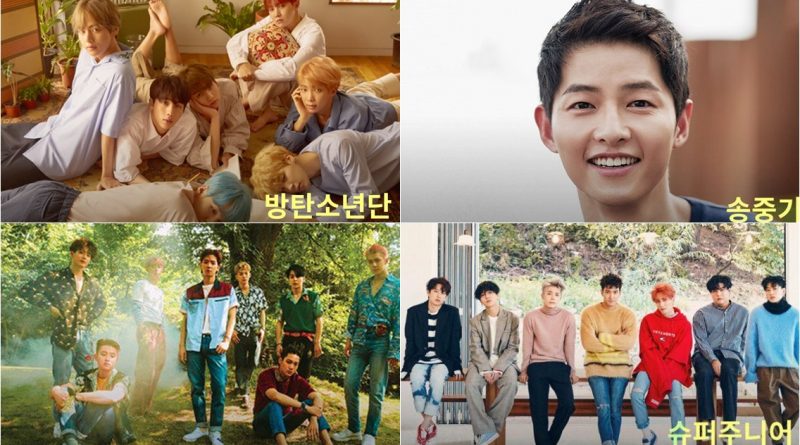 ‘MAMA 2017’ to be held in Hong Kong on December 1 is lively decorated. MAMA 2017 in Hong Kong held at the Asia World Expo Arena, adorned with stage performances of K-POP stars whose popularity has surpassed the domestic market.

‘MAMA 2017’ carries the concept of ‘Coexistence’ which is endorsed in various ways and diverse stages.


Hong Kong’s stage which will be shown this time shows the concept of ‘Coexistence in Reality and Virtual Space’ as the main keyword. In particular, 3D laser technology and IMAX holograms will be used for 3-dimensional stage compositions that are expected to produce something new.

The red carpet and award show will start at 6 pm and 8 pm on December 1st. It will be broadcasted live on Mnet and online platforms in 14 Asian countries via M Wave, so it can be watched online by over 180 countries worldwide.