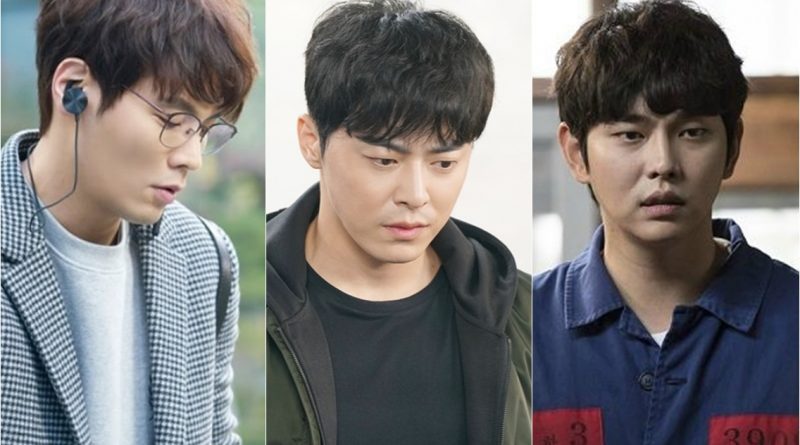 KBS drama ‘Witch’s Court’, which got first place in Monday-Tuesday drama has ended on 28 November. The drama ‘Witch’s Court’ will be replaced by ‘Jugglers’. Since November 27th, 3 big terrestrial channels such as SBS with drama ‘Doubtful Victory’ and MBC ‘Two Cops’ as well as the latest from KBS ‘Jugglers’ will compete against each other.

Choi Daniel ‘Jugglers’ became the most commended. Through MBC drama ‘High Kick Through the Roof’ which aired in 2009, Choi Daniel showed a love triangle with Hwang Jung Uhm and Shin Se Kyung. Since then his name has jumped.

Then she starred in hits such as ‘Baby Faced Beauty’, ‘School 2013’, and ‘Waiting for Your Love’. The drama ‘Jugglers’ will be the first work after the military awaited by viewers.

The same thing is felt by ‘Two Cops’. Although there are some complaints about the theme of the story and the ability of the actor, but Jo Jung Suk’s acting talent is undoubtedly. Moreover, starting from last week’s episode, the story of the fraudulent ghost detective has begun, Jo Jung Suk plays two characters at once and is in great demand for the next development.

Who will be the new king in Monday-Tuesday’s drama is increasingly being noticed.