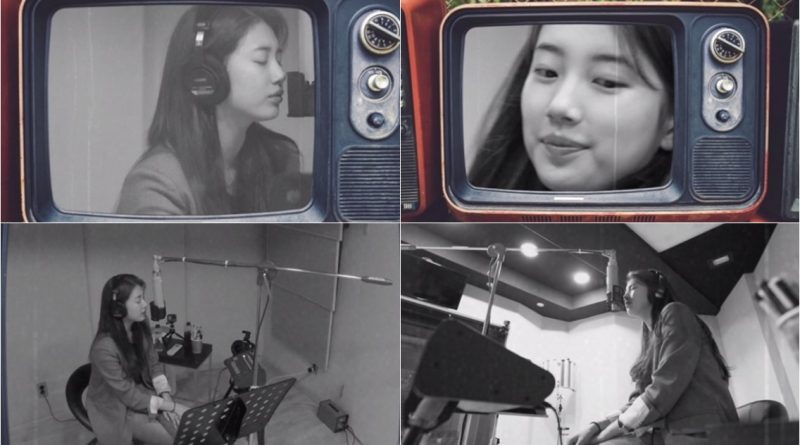 The making of the video begins with a scene shown in the black and white format ‘Because I Love You’ by living Yoon Jae Ha.


In a black and white video that evokes memories and nostalgia with Yoon Hae Ha in the 80s, Suzy sang her unique tune with only one microphone in the recording studio.

Suzy is loved by fans not only for her skill in singing dance songs but also for the sad ballad sounds in her own musical strains. Solo first album ‘Yes? No? ‘Released this month on January was successful, the song’ Pretend’ also became all-kill in the chart song. In October, she also appeared on SBS ‘Park Jinyoung Party People’, who became CEO of her own entertainment agency. Suzy also sang the song ‘Like It’ from Yoon Jong Shin with the tone and sensitivity of her voice that became the topic of conversation. The video is quite popular and broke the record of 1.63 million viewers despite being released on Naver TV.