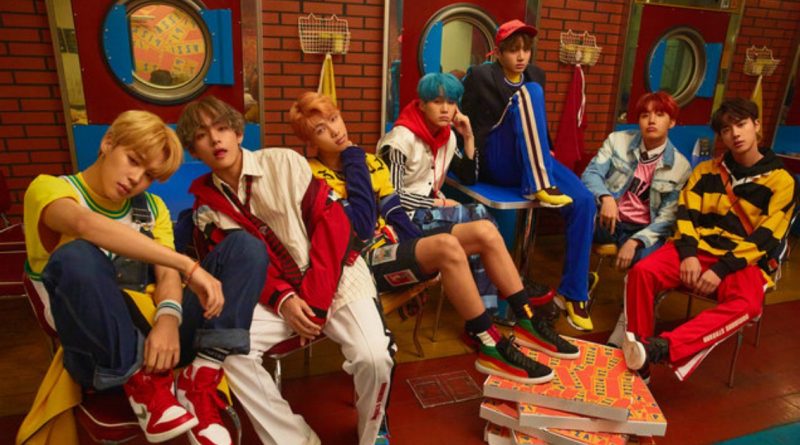 BTS was ranked 10th in the closing end of the American Billboard charts in ‘2017 Top Artist’ and placed number 2nd for the top artist duo / group. Year-end song charts, published by Billboard each year, pick and sort the most dominant artists of the year.

BTS ranked 10th in the ‘Top Artist in 2017’ list on the year-end charts announced on the 11th through the Billboard official website. This is the best record of Korean singers.

The date of the song ‘Top Artist’ is based on the number of radio impressions, sales, and streaming. One of the major assessment criteria is how many billboards have been acquired over the past year.

In addition, Billboard also introduced a video titled ‘6 Songs of BTS to be listened to in 2017’. The six songs consist of ‘Go Go’, ‘DNA’, ‘Save Me’, ‘Fire’, ‘Blood Sweat Tears’, and Mic Drop (Steve Aoki) feat. Desiigner.