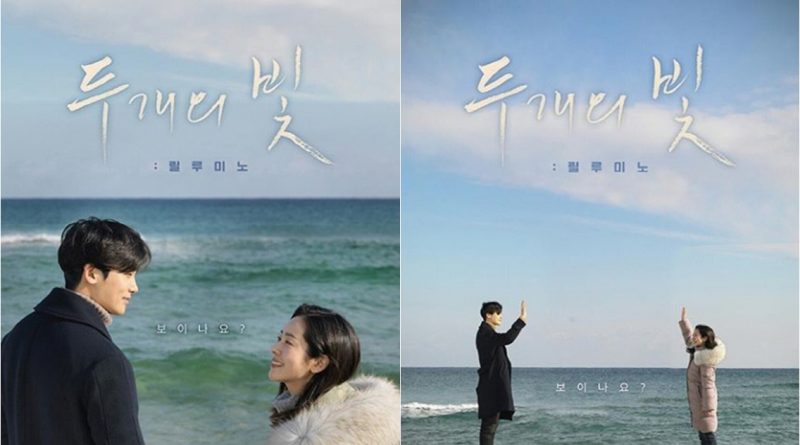 Han Ji Min uploaded the movie poster of ‘Two Rays of Light’. With the setting of the beach in the winter, there is the ‘Have You Seen’ script between Han Ji Min and Park Hyung Sik. In the film, Han Ji Min acts as Sooyoung, a therapist who suffers blindness.

‘Two Rays of Light’ became Park Hyung Sik’s first movie. He plays a pianist named In Soo who slowly loses his vision. This drama describes all the odd and horrible feelings, but feels sympathy with Soo Young.

The visual of Han Ji Min and Park Hyung Sik are enough to attract the attention of many fans. The expectations of the chemistry and the fantasy of both people have increased.

The movie ‘Two Rays of Light’ tells the story of Sooyoung and In Soo’s meetings at a photography club, and unlocks their feelings for one another. The film will be released via online site on the 21st.