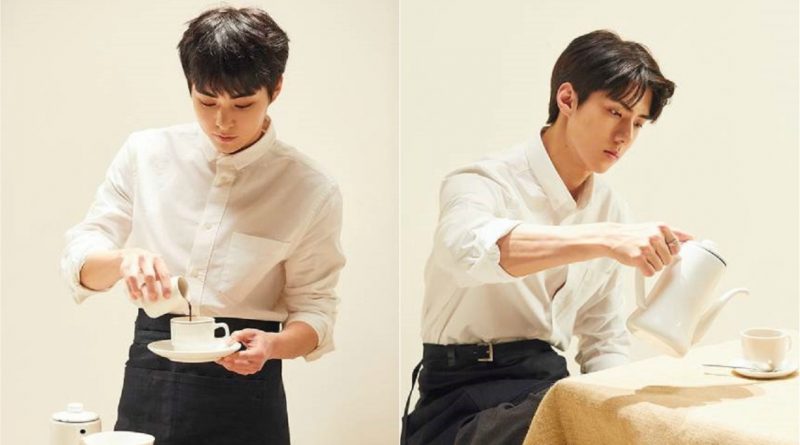 EXO will warm the winter with a sensational ballad rock song. EXO will be releasing a winter 2017 special album with the main song titled ‘Universe’ which is a ballad rock genre song by combining an emotional piano melody with a dynamic electric guitar. The lyrics of this song will tell fans that the love that takes place in this world will return until the end of the universe. Fans will feel more winter feelings because of EXO.

In addition, EXO 2017’s winter special album will be released on various music sites such as Melon, Genie and Naver Music on December 21, with 7 songs including Korean and Chinese versions from the ‘Universe’ again. Starting from 2013 until now, EXO has always released a winter song that is expected to get a lot of love for being able to hear new music from EXO.

On December 15th, EXO released the teaser video ‘Cafe Universe’ featuring Xiumin and Sehun through their official website. In the video, EXO members transform into a barista while listening to the song ‘Universe’. New concepts will be released in sequence thus increasing fans’ expectation of EXO’s new album.