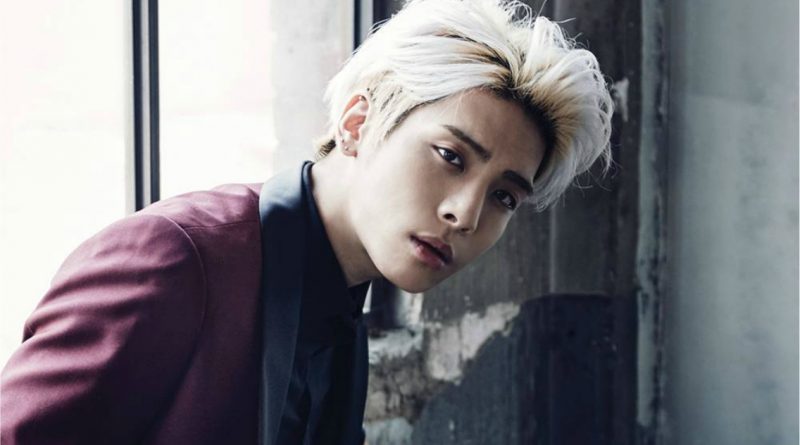 SHINee’s Jonghyun died at the age of twenty-seven. The Korean music industry mourned over this sad news. Jonghyun was well known as a friend, senior, and junior to the people around him, so many people had memories with him and expressed their grief.

Fans and people who loved him and loved his music mourned his sudden death and many of them returned to listen to Jonghyun’s song. Currently, Jonghyun’s solo song as well as the songs created by Jonghyun topped the music charts.

The song ‘Lonely’ from Jonghyun’s last album was ranked 1st on the charts. “Baby I’m so Lonely so Lonely. I feel as though I am alone. I do not want you to know. I’m used to harboring it. Imagine me” lyrics that seem to represent his feelings make fans feel sad while listening.

The album ‘Story Op.2, released in April is his last album, after 11 months ago in the past year he released the album’She Is’. The album is considered one of the best albums among fans, and he had touched the hearts of many people with his work.

Meanwhile, Jonghyun had worked hard as the main vocalist, soloist, composer, and songwriter for SHINee, and he had demonstrated his musical ability with all his heart. This incident is so sad that fans are not able to hear his song and music in the future.

Through the song ‘Breath’ created by Jonghyun and sung by Lee Hi which get a lot of love, “May be this song is a piece of lyrics with words that I want to hear from others,” recalling his words, Jonghyun expressed, “I will hug you. You’ve done well,” he said, revealing the words he most wanted to hear. Jonghyun has left us, but his music will stay with us forever.

June 9, 2017 Tirta Comments Off on Bigbang’s TOP is Found Unconscious After Tangled Up in Marijuana Controversy
MUSIC VIDEO

April 13, 2017 Tirta Comments Off on Introducing SEVEN O’CLOCK, a Rookie Group who Wants to be as Big as BIGBANG