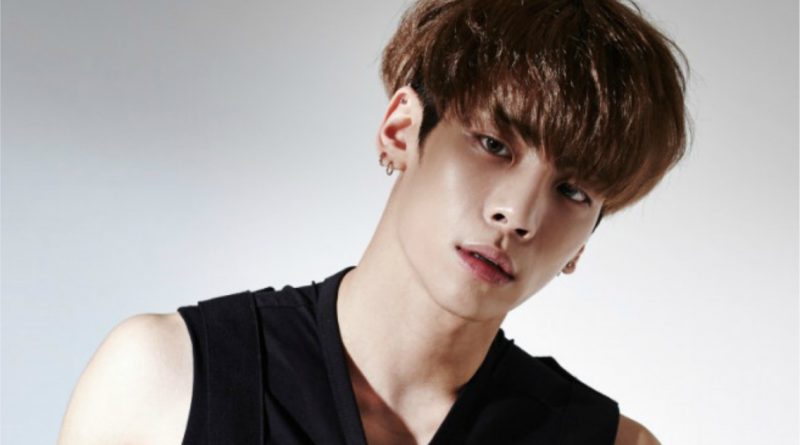 The end of this year seems to be painful memories for SM Entertainment artists, who always appear in music events and year-end music events in each year. The year-end events are being prepared and various musical events also feel grieved.

Member SHINee, Jonghyun (27) died on December 18th. At around 6:10 pm KST, he was found unconscious in an apartment in Cheongdam-dong area, Seoul. Jonghyun was immediately rushed to the nearest hospital, but his life could not be saved. The Korean entertainment industry was shocked by the news of Jonghyun’s death, where three days ago he was preparing for his solo comeback. Jonghyun became a trainee since he was fifteen, so that SM Entertainment’s employees and senior colleagues were very surprised and sad hearing the news.

All SM Entertainment artists canceled all their schedules and paid their last respects to Jonghyun. On December 19th, members of SHINee, BoA, Girls’ Generation, NCT and others were seen coming to Ansan Medical Center in Songpa-gu, Seoul to pay their respects to Jonghyun.

Taeyeon canceled a fansigning event scheduled for December 19th, and Kangta did not come to MBC’s ‘Starry Night’ and was replaced by Ilac on the day of Jonghyun’s death. Suho EXO and Luna f (x) also did not attend a press conference for the musical they are starring, ‘The Last Kiss’ on December 19th.

Jonghyun’s death makes the music industry mourn, the TV station is expected to change the composition of the artist who will perform in the upcoming musical ceremony. SM artists who have been doing promotional activities this year such as EXO and Red Velvet are planned to star in SBS ‘Gayo Daejun’, MBC Gayo Daejun ‘, KBS Gayo Daejun’, but many have commented whether the composition of the artist will change.

A TV station official said, “First of all we feel mourning over this news. Regarding the schedule, we are not currently in touch or discussing with each other with the agency. We will arrange it later,” he said.

August 15, 2017 Tri Comments Off on ‘Goblin’ Becomes the Korean Drama With The Highest Rating In Taiwan
MOVIE VIDEO