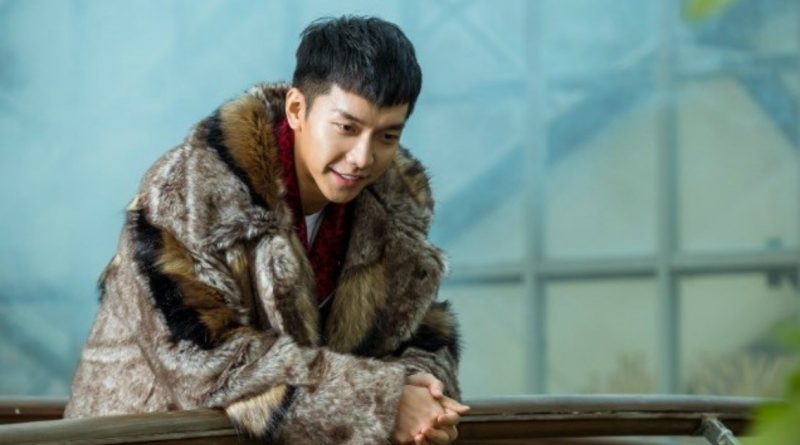 Actor and singer Lee Seung Gi returned through the drama ‘Hwayugi’. The new drama of tvN ‘Hwayugi’ which premiered on the 23rd is a drama lifted from an ancient novel, telling of the journey of Son Oh Gong (Lee Seung Gi) and King Woo Ma (Cha Seung Won) in search of light in a dark world.

‘Hwayugi’ is a drama full of motifs and fantasy elements that Lee Seung Gi selected as his comeback drama after the military. Maybe this is a pretty risky choice with an unpredictable story development. Previously, Lee Seung Gi starred in romantic dramas such as ‘Famous Chil Princesses’ which aired on KBS 2TV, ‘Brilliant Legacy’, ‘My Girlfriend is Gumiho’ on SBS, MBC drama ‘King 2 Hearts’ and ‘Gu Family Book’. This time, through ‘Hwayugi’ he will again try something new.

Therefore, there are some comments that concern, but Lee Seung Gi has his own reasons by choosing ‘Hwayugi’ and therefore fans are looking forward to this choice. The first is Hong sisters (Hong Jung Eun & Hong Mi Ran) as the author who created the box office works, became a script writer. ‘Hwayugi’ is the latest work of Hong Hong brothers who have written hits such as’ My Sassy Girl Chun-hyang ‘,’ My Girl ‘,’ Couple or Trouble ‘,’ Hong Gil Dong ‘,’ The Greatest Love ‘,’ Big ‘, to’ Master’s Sun ‘. In addition, the drama also brings him back with PD Park Hong Kyun who is able to get the highest rating of 21% for the drama ‘The Greatest Love’.

The Hong brothers revealed that they have appointed Lee Seung Gi for Son Oh Gong since the drama My Girlfriend is Gumiho, he has expressed his confidence before Lee Seung Gi leaving the military.

Secondly, the main cast of ‘The Greatest Love’, Cha Seung Won plays in this drama. His unique character and acting became popular and caused the syndrome at that time. So his combination with Lee Seung Gi became a smart move, coupled with the participation of PD Park and author Hong. Not only that. Lee Seung Gi’s emotional strength, Hong’s romance, and Oh Yeon Seo’s presence cannot be missed.