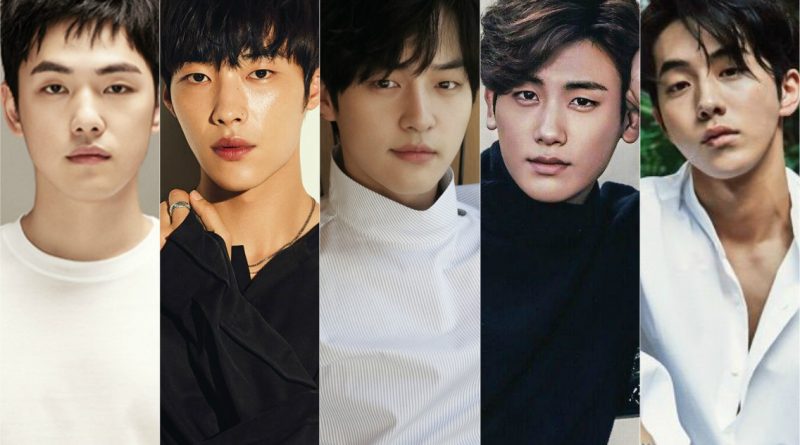 By 2017 a new generation of male leads on screen has changed. Along with the 1980s-born actors such as Lee Min Ho, Joowon, Ji Chang Wook, Kim Soo Hyun, Ok Taecyeon, Im Siwan and Lee Joon departed to the military, appeared new faces that graced the TV screen. With the exception of Yoo Seung Ho (1993) and Yeo Jin Goo (1997), which has been the main character for a long time, in 2017 many new male lead actors attracted attention.

Kim Jung Hyun (1990), Woo Do Hwan (1992), and Yang Se Jong (1992) drew the most attention. After their debut on screen in 2016, they are perceived to have a similarity that is the rapid development of the supporting role into the main role. Kim Hyun Jun became the younger brother of Gong Hyo Jin in the SBS drama ‘Jealousy Incarnate’ and later transformed into a high school student in KBS ‘School 2017’.

Woo Do Hwan performed maximally in the movie ‘Master’ and became the main actor in the drama OCN ‘Save Me’, and ‘Mad Dog’. With a unique face that is able to play both good and evil, great acting power makes Woo Do Hwan an actor who changes and the next work awaited viewers.

Yang Se Jong is slowly getting recognized on the screen through SBS ‘Romantic Doctor, Teacher Kim’ drama. Then he starred in the drama OCN ‘Duel’ and SBS ‘Temperature of Love’. It becomes Yang Se Jong’s chance to play two different genres. But playing 3 characters is complex for Yang Se Jong, he can feel relief after competing acting with Seo Hyun Jin who is 6 years older than him.

Nam Joo Hyuk (1994) transformed into a water god Habaek in the tvN drama ‘Bride of Water God’ and competed acting with Shin Se Kyung. Earlier this year he started with a lively appearance in MBC drama ‘Weightlifting Fairy Kim Bok Joo’ as an ordinary high school student. Then Nam Joo Hyuk shows the possibility of playing the melodrama in ‘Bride of Water God’.