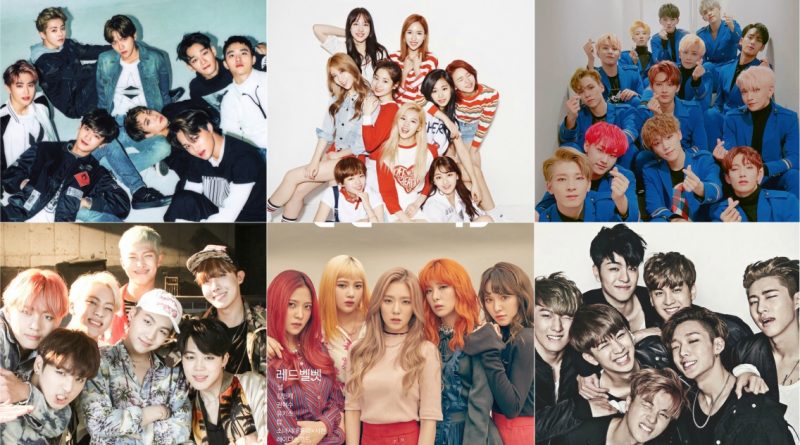 K-Pop that has become a part of PyeongChang Winter Olympic 2018 celebration is also gaining attention from the international world, including American’s Time Magazine. For the first time, ‘Time’ Magazine wrote about how K-Pop successfully getting attention and made list of their recommended group to those who are new to the K-Pop world.

“K-Pop is one of phenomeon in music industry” said Time Magazine on their article on 9th February 2018. They personally think that almost everyday, K-Pop became hot topic in social media and that it’s amazing that there are a lot of K-Pop groups that has been touring around the world from China even to Chile.

Then they wrote, “We choosed 6 K-Pop groups that is onto top of the music chart list and has potential to enter the list of 100 Hot songs in America. Are you ready to drown yourself into the K-Pop world?” and after that they introduced the 6 groups that they’d choose.

Those six groups are none other than EXO, BTS, Twice, Red Velvet, iKon and Seventeen. They also put a link to their music videos such as ‘Not Today’, ‘TT’, ‘KoKoBop’, ‘Bad Boy’, ‘Love Scenario’, and ‘Thanks’.

They also praised the K-Pop group by describing them with words like “best fashion style”, “amazing dance”, “attractive talent” and “great music skills.