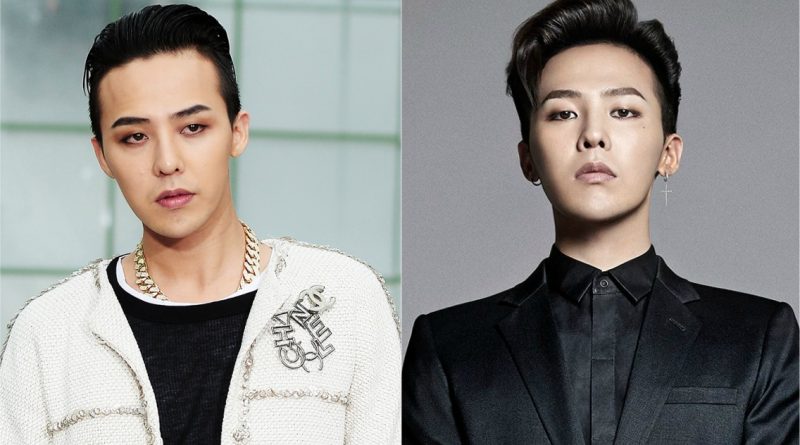 YG Entertainment stated on 14 February 2018 that “G-Dragon has received a call for his military enlistment” and also added, “the other Big Bang member will also join the military as soon as they get their call for enlistment. G-Dragon will start his military duty on 27 February 2018.”

YG also added, “He’d planned to keep his enlistment private without any farewell or celebration to avoid making a scene in his first day of enlistment. He will serve his best and do his duty with all his heart in the military.”

YG Entertainment stated on 6th February 2018 that “G-Dragon is currently waiting for his call for enlistment”. G-Dragon also announced his plan on enlisting in military through Big Bang’s concert in Skydome, Gocheok, Seoul last 31st December.

He told his fans, “just like spring that comes after winter ends. I hope everyone will stay healthy and don’t be sad. We will meet again real soon. The five of us will always hope that everyone can be happy and that is the source of our strength. If you willing to patiently waiting for the day we are reunited again, I believe that day will come real soon because our love will never change”.