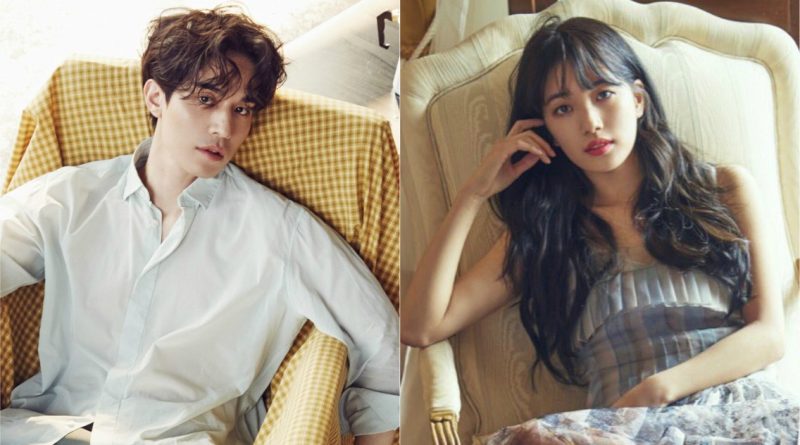 Actor Lee Dong Wook (37) and actress Suzy (24) are reported to be in a romantic relationship. “He has good feeling towards Suzy and is currently in a stage of getting to know her”

Meanwhile, Lee Dong Wook debuted in 1999 through MBC’s drama ‘Best Theater – There’s a World outside of the road’ and has been appearing in variety of dramas and movies since then. He gained a huge popularity through his role as grip ripper in tvN’s drama ‘Goblin’ that ended last year.

Suzy debuted in 2010 as a member of a band Miss A. Suzy also started to act in the middle of her busy schedules and keep performing as a musician and actor even after the band disbanded. Last year she appeared in SBS’s drama ‘While You Were Sleeping’ and on January she released her newest mini album entitled ‘Faces of Love’.