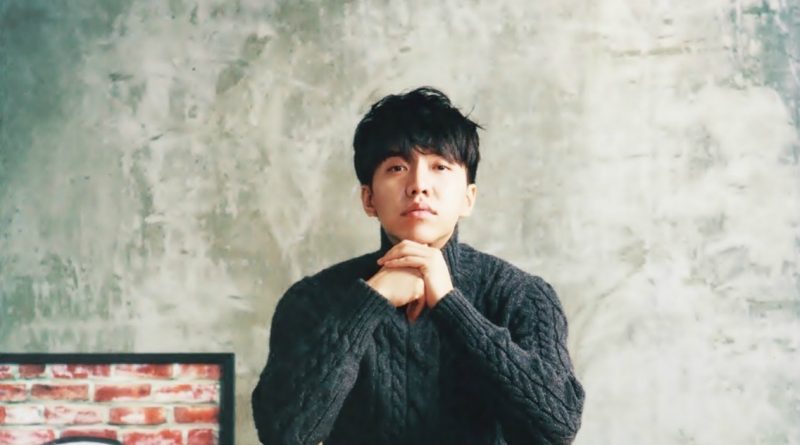 Lee Seung Gi is currently busy because of his tvN drama ‘A Korean Odyssey’ and his newest movie ‘Marital Harmony’.

Lee Seung Gi told a lot of stories about his activities and movie through the interview on 8th of March.

Lee Seung Gi returned back to the entertainment industry since he finished his military duty on October last year. He said on the interview that “I can’t believe that everything is going smoothly. I thought my appearance in television is too soon but turned out everything is well-coordinated”.

He then added, “the most important thing is a strength and I felt like I have used all of my powers on my works as much as I’ve used them in military. But I don’t think it matter because I didn’t fall sick at all.”

He also said that “I don’t think I should take a break after finishing my military duty” he said, reminiscing his military duty moments. Instead of feeling burdened and tired by his never ending works, he feels incredibly happy. “Now I’m physically and mentally have no problems at all.” He said.

Meanwhile ‘Marital Harmony’ is his current movie where he took a role as Seo Do Yeon, a master of Joseon’s face reader that has to read the faces of Princess Song Hwa’s grooms. This movie aired in Korea on 28th of February.